Catherine, a rebellious pre-teen who has been deeply affected by her parents’ divorce, plays a game which involves crossing a dangerous road with her eyes closed. She becomes friends with the girl next door, the quiet Ariane, to the consternation of Ariane’s father, David. Although he appears to be a model father, David is in fact obsessed by the need to protect his daughter. As such, he tries – unsuccessfully – to prevent Ariane from coming under Catherine’s bad influence. Ariane takes up smoking, starts telling lies, and begins to explore her sexuality. While Catherine’s mother attempts to seduce the handsome, and single, David, he sets a trap for Catherine. For Catherine, living dangerously is no longer a game, and she has to summon all her strengths in order to survive. 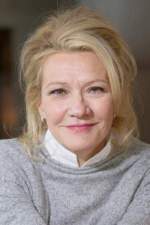 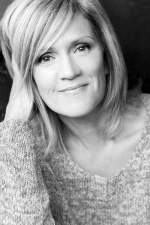 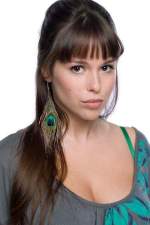 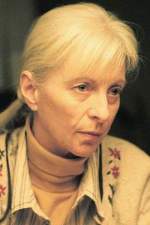 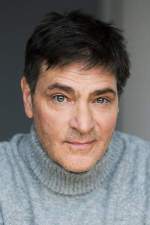 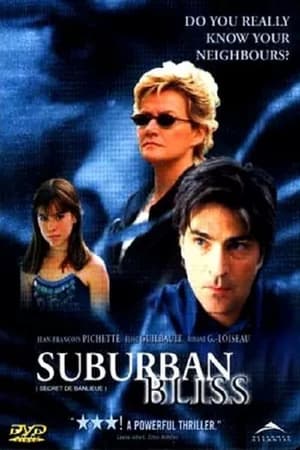