A collection of horror stories taking the viewer into the dark world of Stephen King, featuring vampires, strange objects and sinister humor. The five 20-minutes tales were all taken from the Tales from the Darkside TV series and strung together as a video feature. 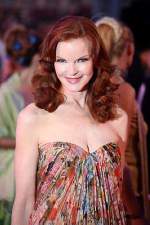 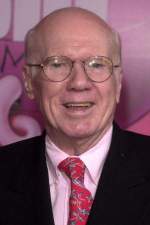 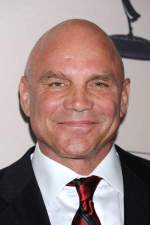 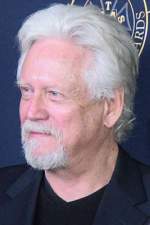 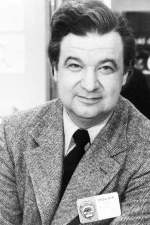 Richard B. Shull as Postman 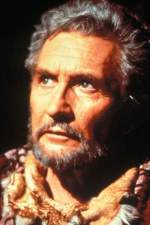 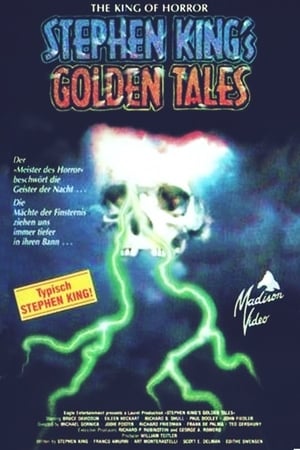