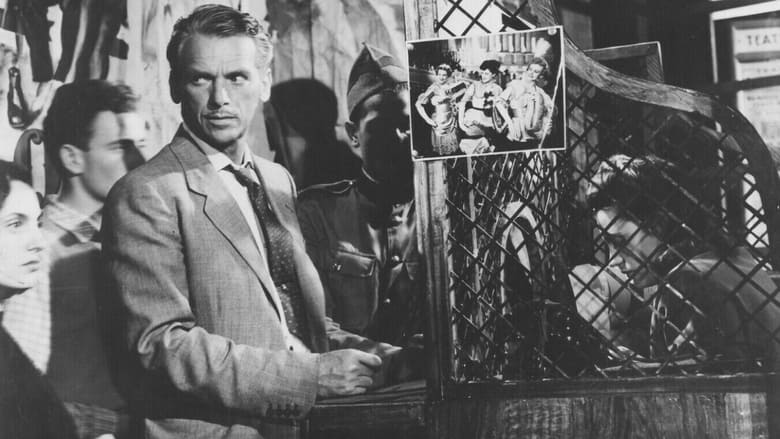 Visiting in England, an American surgeon Doctor John Marlowe is decoyed to a middle European country, and discovers the operation he is to perform is on the Vosnian dictator. When the latter dies, he is replaced by a look-alike, but Marlowe then becomes the object of a shoot-to-kill, vicious pursuit by the secret police of Vosnia since it is vital to Vosnia that the dictator's death does not become known. Fleeing, he seeks help from an actress, Lisa Robinson, and the two are harried across the countryside. 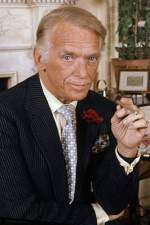 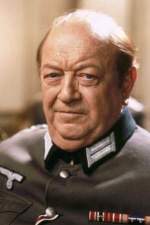 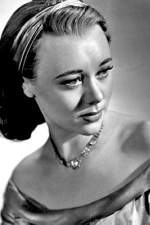 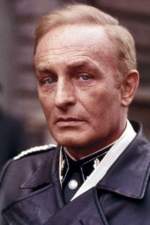 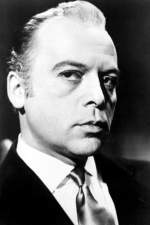 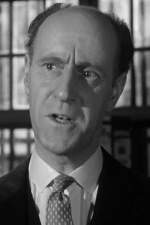 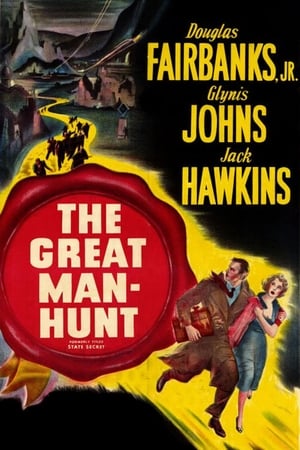