Since Monsanto began selling their patented 'Roundup Ready' genetically modified (GM) seeds they have sued hundreds of farmers for patent infringement. Michael White, a fourth generation farmer and seed cleaner living in the northeast corner of rural Alabama never imagined that he would become the target of the conglomerates aggressive legal tactics. But unlike other farmers in his area Michael refused to give in to Monsanto and in doing so became one of only a handful of farmers to maintain the ability to speak publicly about his case. This is his story. 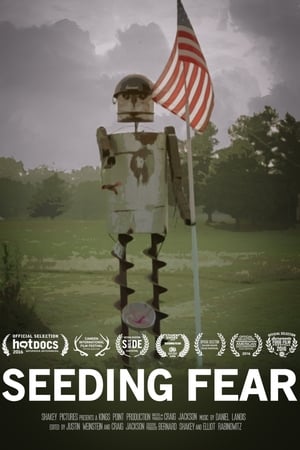