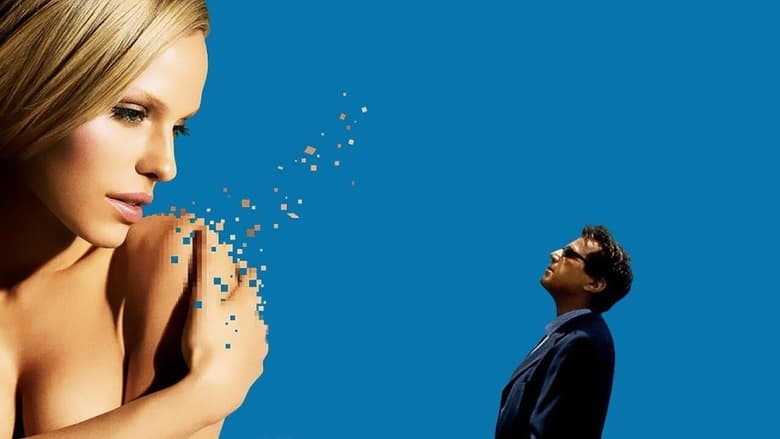 The career of a disillusioned producer, who is desperate for a hit, is endangered when his star walks off the film set. Forced to think fast, the producer decides to digitally create an actress "Simone" to sub for the star — the first totally believable synthetic actress. 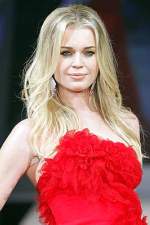 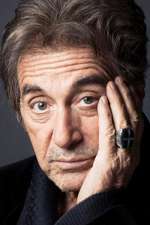 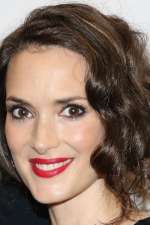 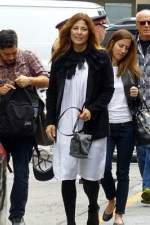 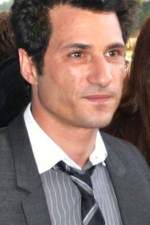 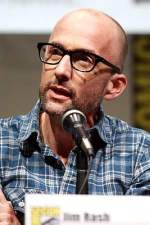 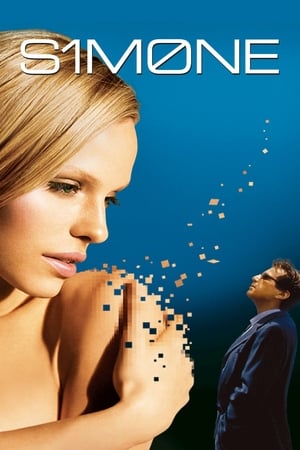