Guns don't kill people. She does.

Alex is the film student forced by his college professor to stop making Jackie Chan "homage" films and make "something from the heart" in order to graduate. Lars is the painting student and Alex's roommate who is looking for a way to become a tortured artist... as long as he can keep his BMW and American Express Gold Card. Together, they meet Blue, who has recently moved into their apartment building. After discovering that she's a "hit woman," Alex appeals to her senses as a film fan and persuades her to let him film a documentary on her last "hit." As Alex becomes increasingly blinded by his obsession with capturing his documentary he risks everything and everyone, by convincing Blue to travel to New Orleans to find her foster father. Will they get back to LA in one piece... or will they become... Road Kill? 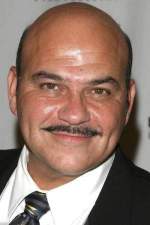 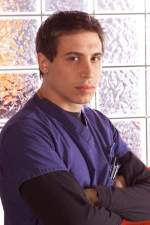 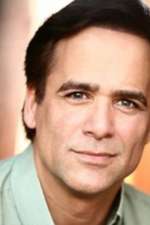 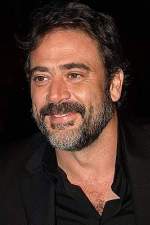 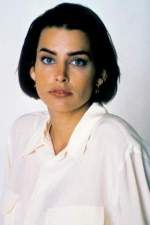 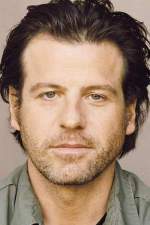 Guns don't kill people. She does.