Documentary that shows the dynasty years of the Oakland Raiders and Oakland A's in the 1970's.

"As soon as you hear the title to this new one, you know exactly what it's about and why it's likely to be good, especially if you were a sports fan growing up in the 1970s. Even to good boys all the way across the country in New Hampshire, the authority-flouting baseball A's and football Raiders were magical. Not only did they win championships, they did it amid clubhouse brawls, feuds with an owner and a general embrace of the 1960s aesthetic. Filmmakers Rick Bernstein and Ross Greenburg tell the stories of these turbulent, talented teams and show how they perfectly fit their city. Oakland was blue collar and home to hardcore hard-core 1960s rebellion, exemplified by the Black Panthers. Oakland, especially, was not San Francisco, the effete, world-class city across the bay." 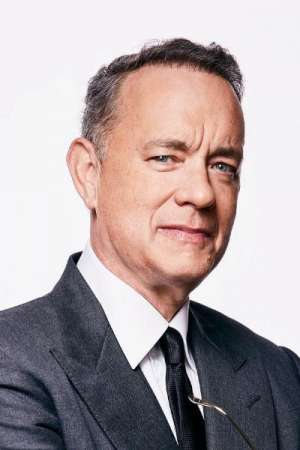 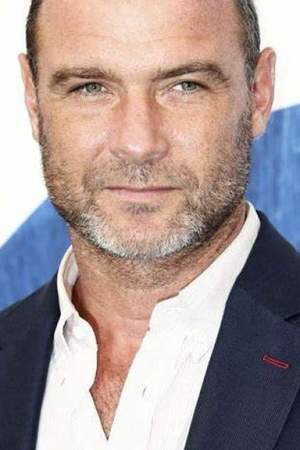 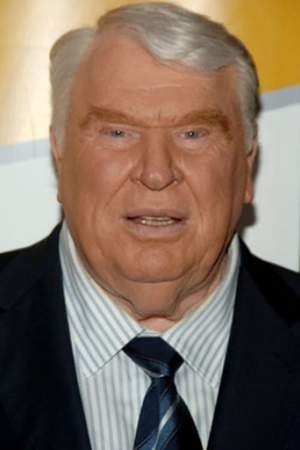 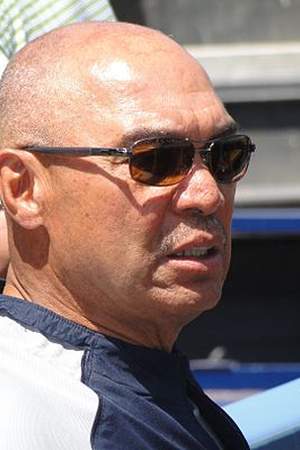 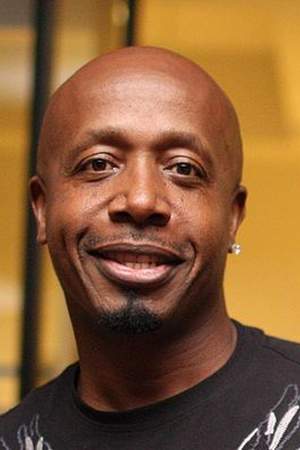 Rebels of Oakland: The A's, The Raiders, The '70s Cast

Rebels of Oakland: The A's, The Raiders, The '70s Crew 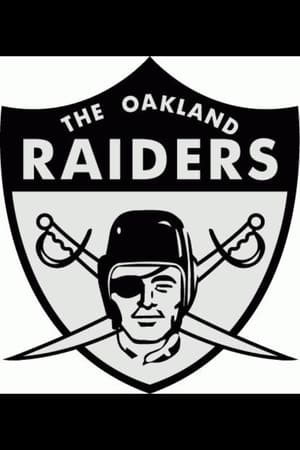 Documentary that shows the dynasty years of the Oakland Raiders and Oakland A's in the 1970's.