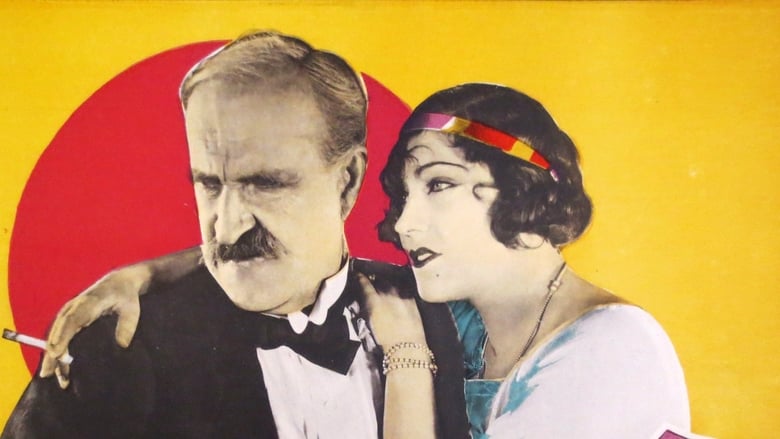 Elinor "Swifty" Forbes and her younger sister Marjory are the carefree daughters of wealthy J. D. Forbes. Their mother shows no restraint over her daughters, so they live among the flapper set. Lester Hodges, a songwriter, is enamored of Marjory, while Garside, who runs a card room, is interested in Swifty. While gambling at Garside's place, Swifty meets Roger Corbin, who works as an engineer at her father's business. Corbin falls in love with Swifty. When Mr. Forbes protests against both his daughters' behavior, they move out. Marjory marries Hodges, but eventually leaves him and returns to her parents. Swifty, who has gambled herself into debt, agrees to marry Garside. But when the couple are together in a café, prohibition agents raid the place. 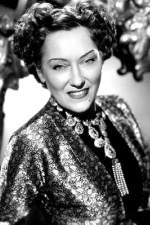 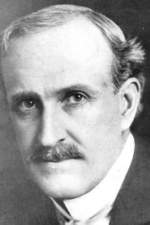 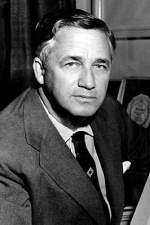 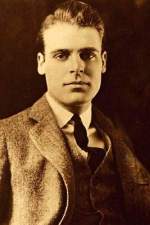 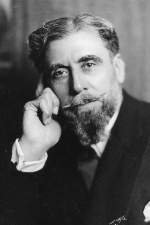 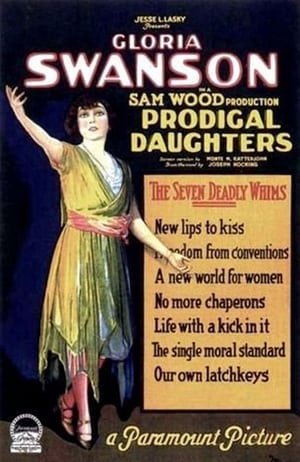