It's triple the trouble when Trakeena teams up with Olympius to steal all of the Earth's power. Their plan? To capture humans and use them as an energy source to give Trakeena more power than she's ever had before. No one will be able to defeat her! Not even the Lightspeed Rescue Power Rangers! The world's only hope -- a small girl named Heather. It's up to her to find the courage and heart to stop Trakeena in her tracks. Can she do it or will time run out? And who are the mysterious visitors from the distant planet Mirinoi? Could the Lost Galaxy Power Rangers be back on Earth? 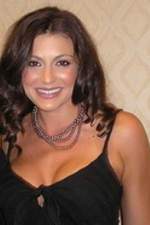 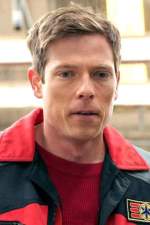 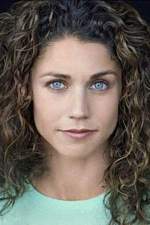 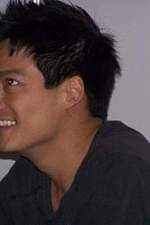