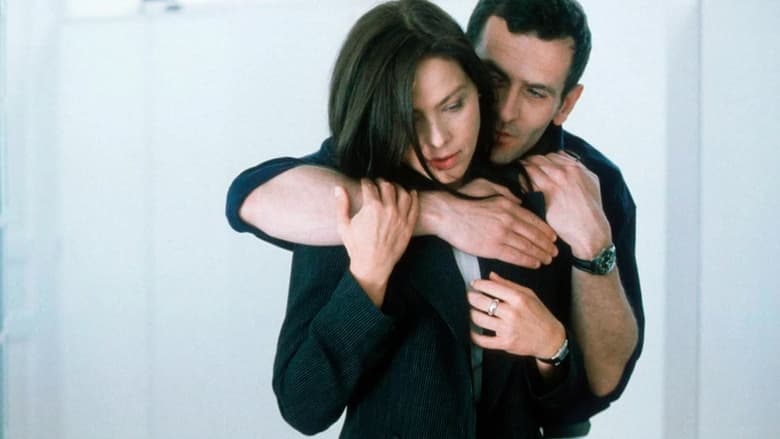 Michel and Juliette have just broken up over Michel's affair with the much younger Romance. Alice and Nicolas are still together, but maybe this is because Nicolas does not know of Alice's affair with handsome sports photographer Gaspard. This sly sex comedy, the sophomore effort of Belgian filmmaker Lucas Belvaux, follows the covert sexual misadventures of the troubled foursome. 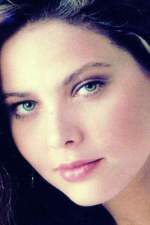 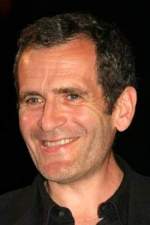 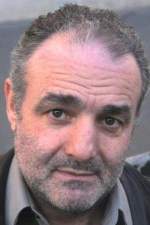 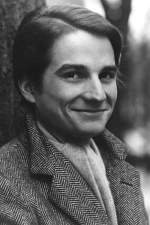 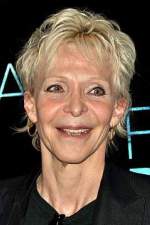 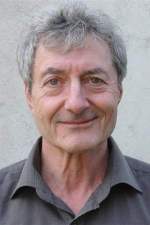 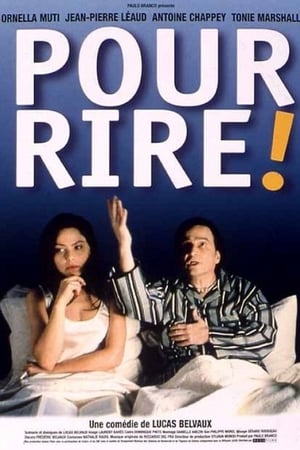