This film is about the difference between law and justice. A national socialist is accused of having stirred up some people against foreigners. A judge has to decide whether he has done so or if his statement comes under the constitutional given freedom of speech. This is compared with a trial in the third Reich. A young woman is being accused of having a relationship with a jew. The film confronts two views of law: the judgement is only based on the current law or the judgement may be influenced by socio-political events and sense of justice. 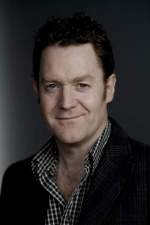 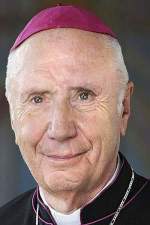 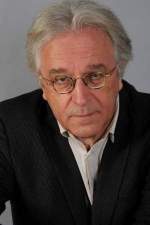 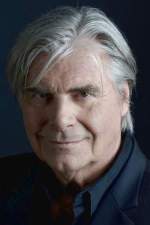 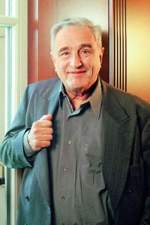 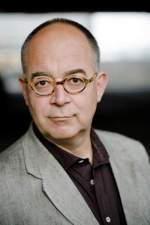