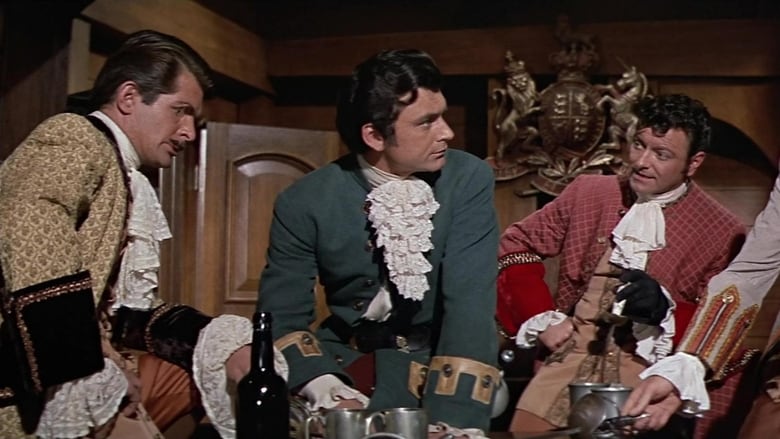 After a lengthy voyage, Capt. Bart (Ken Scott) docks his ship in a London harbor and is given a new mission by British Admiralty: capture the notorious Henry Morgan (Robert Stephens), a pirate who has been wreaking havoc throughout the Caribbean. After recruiting some former shipmates for his crew, Capt. Bart sets sail in search of the infamous buccaneer, and is joined by a beautiful female stowaway in the process. 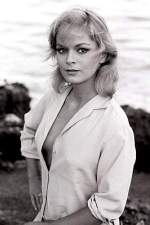 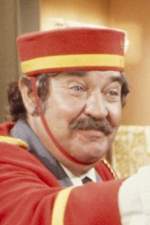 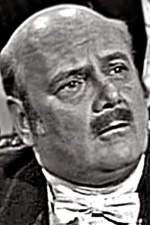 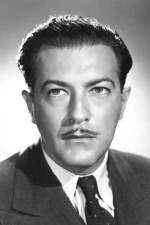 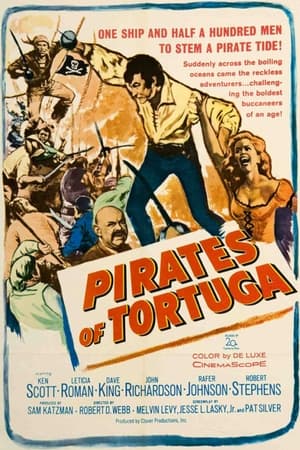