When John takes his San Francisco friends to his deceased uncle's remote ranch to hunt wild pigs, it seems like a typical guys weekend with guns - despite the presence of John's sexy girlfriend Brooks. But as John and his crew trek deeper into the forest, they begin tracking the awful truth about his uncle's demise and the legend of The Ripper -- a murderous three-thousand-pound black boar! 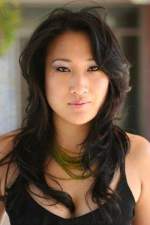 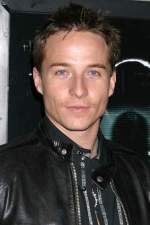 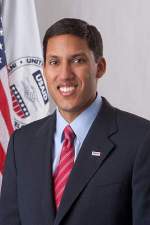 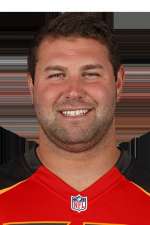 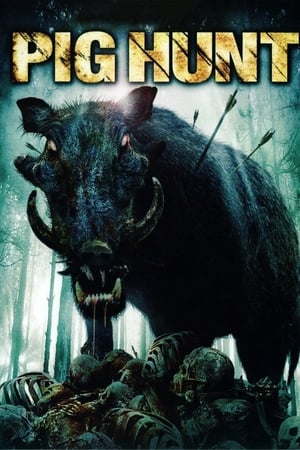