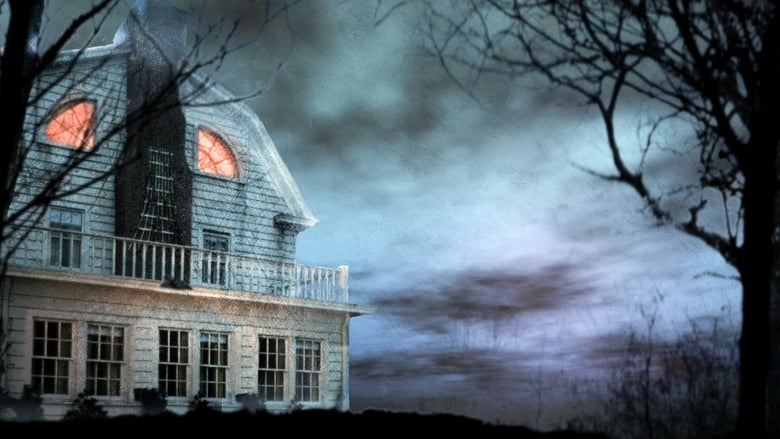 Peyton Island: located south of the British Isles. Residents are subjected to a curfew, enforced by a militant police group known as ‘Patrol Men’. When a rebellious teenager challenges this curfew and goes missing, it’s up to his friend Alex to investigate his disappearance, leading her to uncover the dark secrets of the island. 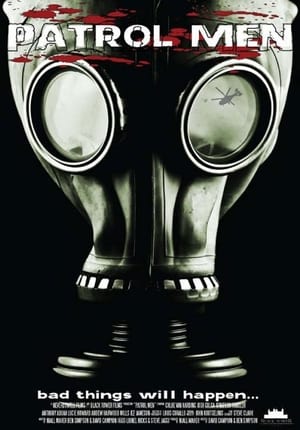