On the island of Porquerolles, Alice spies on Bernard, a man who has returned to France after living in Brazil for some years. The two had once been lovers, and Alice's obsession with Bernard -- which apparently didn't wane during their time apart -- sets in motion a string of events culminating with the aforementioned car crash. Dysfunction abounds. 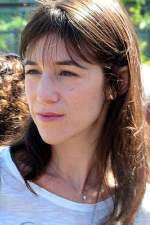 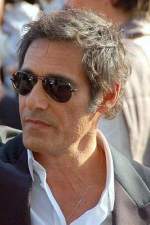 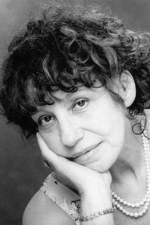 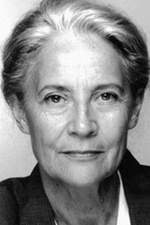 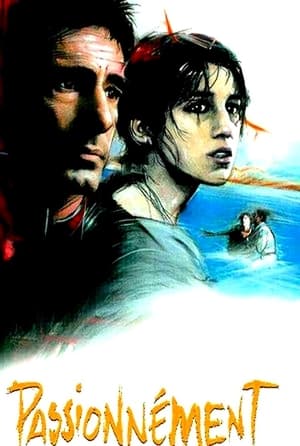