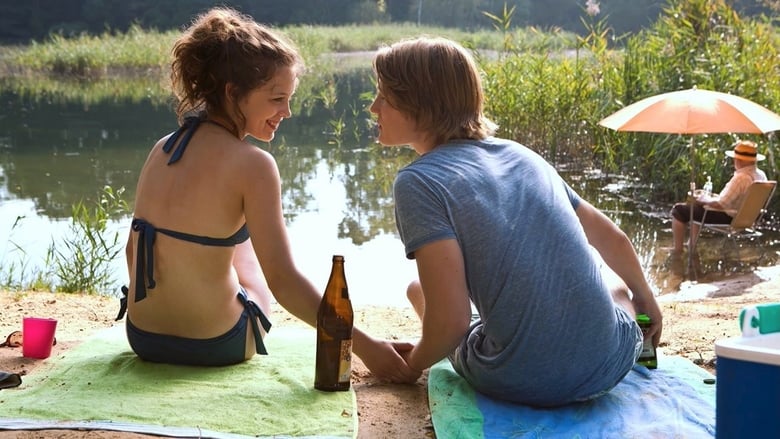 Since the Americans gave up their military training area near Endlingen / Ostalbkreis, the region has been going downhill: Maslow, a jack of all trades, is working on a UFO so that the dump will be mentioned in the press. Meanwhile, Ben - reluctantly entrusted with the care of his demented grandfather - falls in love with Lena, who has ended up in the town ... 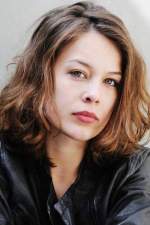 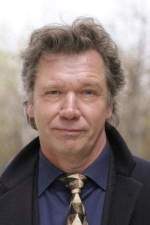 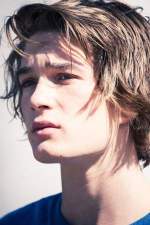 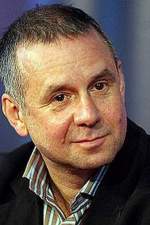 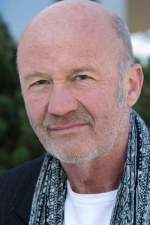 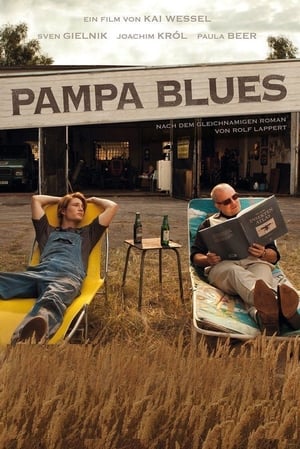