Out There 26 years old 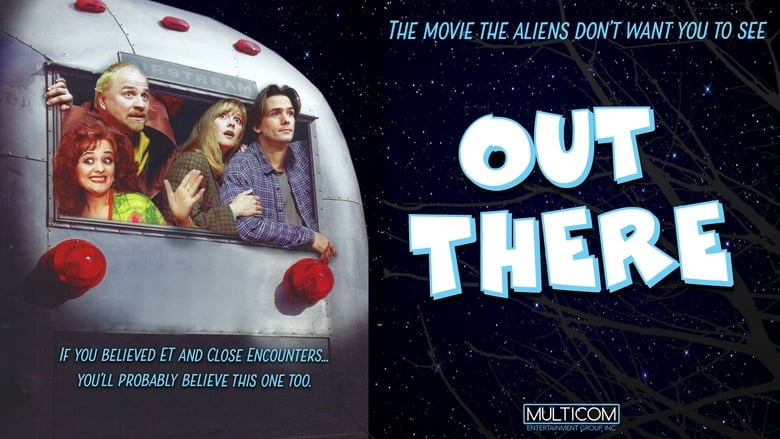 A Pulitzer Prize winning photographer is fired from his job for not being sensationalistic enough. After he purchases an old camera at a yard sale, he discovers some undeveloped film in it, including photos of an apparent alien abduction. When he goes public with the photos, he garners the attention of his former boss, the government and a woman who thinks her father was the abductee. 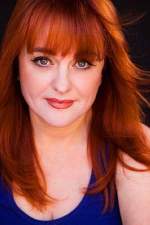 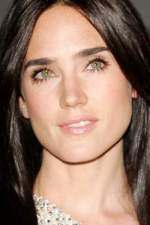 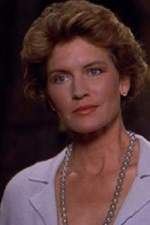 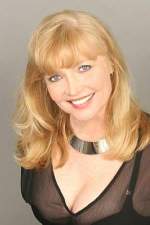 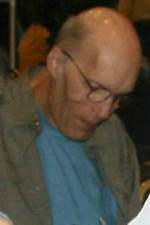 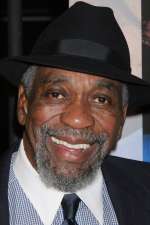 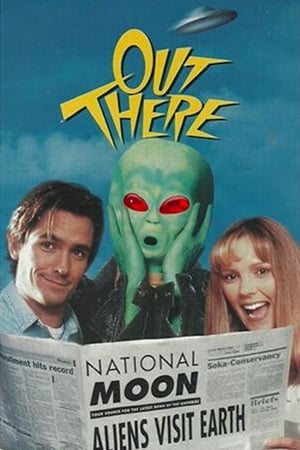