One Direction: Reaching For The Stars 7 years old

This is the story of Harry, Niall, Zayn, Louis and Liam; five boys from the UK who are taking the world by storm. One Direction are a global phenomenon, spearheading a British Invasion of America not seen for fifty years. From their explosive first appearance on The X Factor to becoming the hottest boy band on the planet, Reaching for the stars features previously unseen footage from the boy s world tour and concerts. Interviews with industry experts explore what really makes these teen idols tick, and as this pop fairy-tale unfolds we ask what s next? for the boys who seem to have it all. 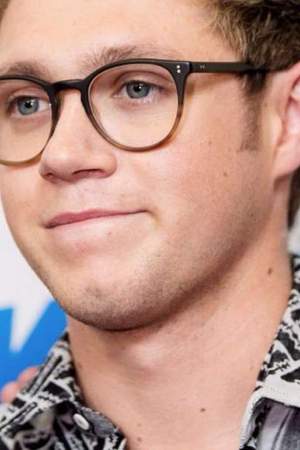 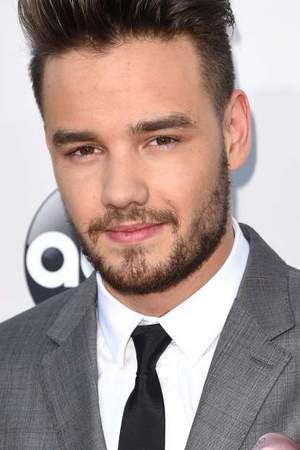 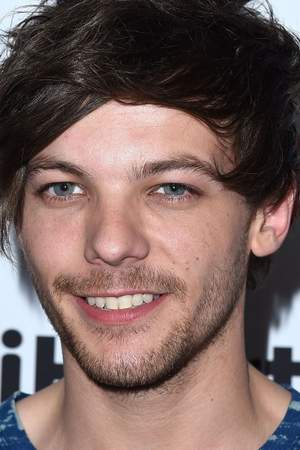 One Direction: Reaching For The Stars (7 years)