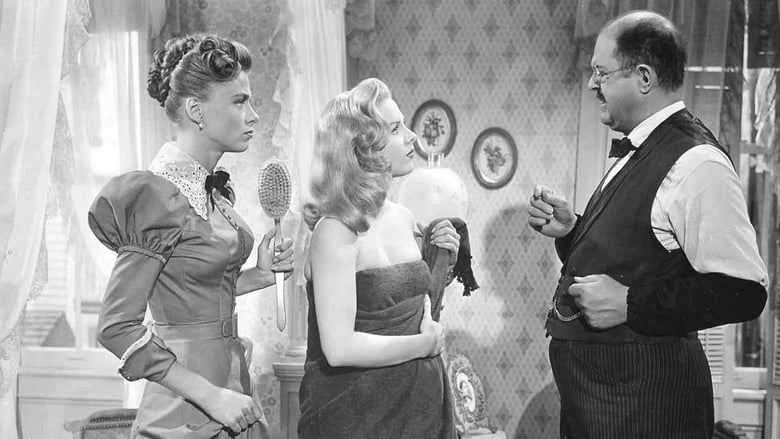 Having gained a measure of TV fame by 1958, the nightclub comedy duo of Dan Rowan and Dick Martin decided to give movies a try with Once Upon a Horse. Dan and Dick play Dan Casey and Doc Logan, a pair of nitwitted cowboys who turn to outlawry because they can't make a go at any honest profession. Stealing a valuable herd of cattle, the boys' dreams of financial security are dashed when they're forced to raise money to feed their stolen bovines. Martha Hyer costars as Miss Amity Babb, a resourceful saloon hall owner who applies 20th century business methods to her 19th century operation. 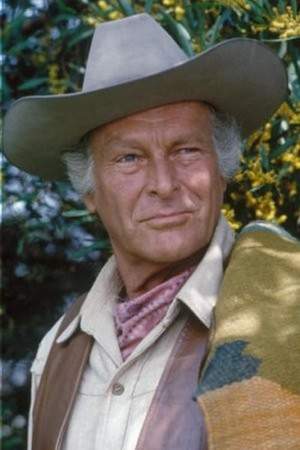 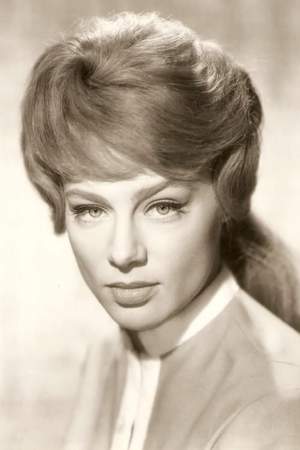 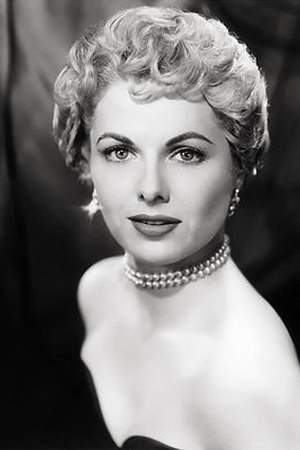 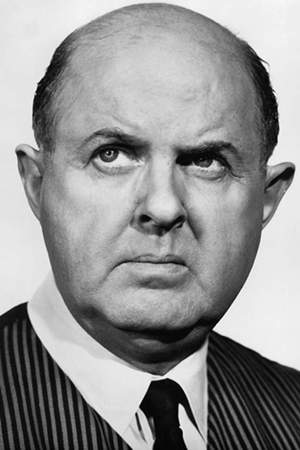 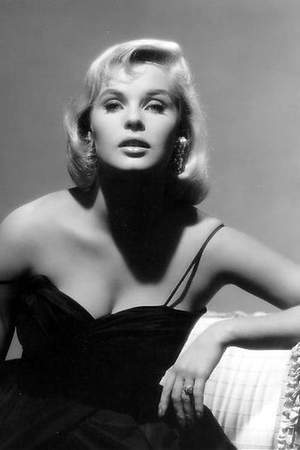 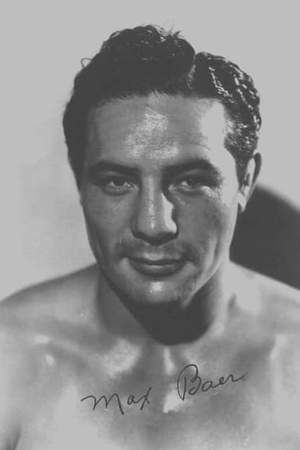 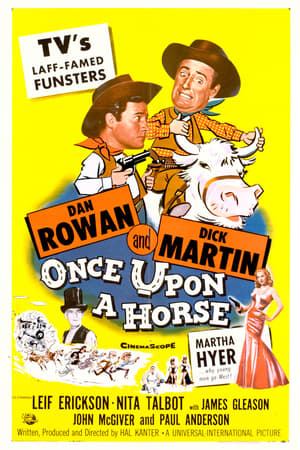