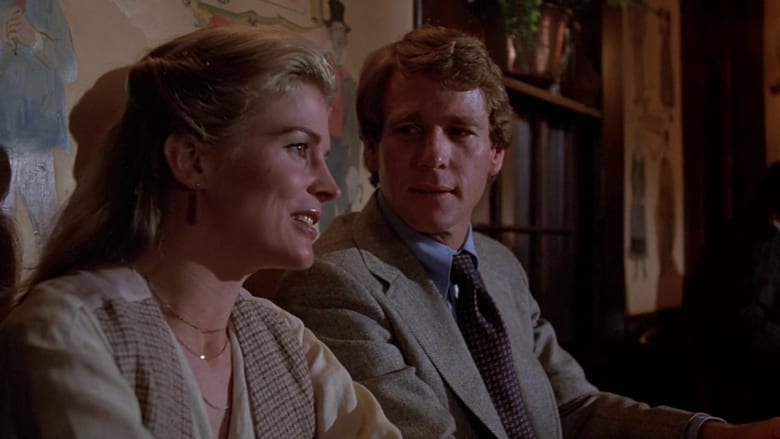 Oliver Barrett IV is emotionally devastated by the death of his wife Jenny, and, while he tries to lose himself in his work as a lawyer, the long hours don't ease his pain, especially when he finds that his leftist views conflict with those of the senior partners at the firm. Eventually, Oliver's inconsolable grief begins to alienate those around him, until he finds new love with Marcie Bonwit, the wealthy and beautiful heiress to the Bonwit Teller fortune. Despite his affection for her, Oliver finds it difficult to leave the memory of Jenny behind, which causes major problems in their relationship. 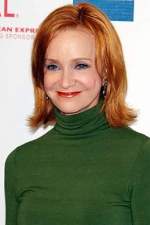 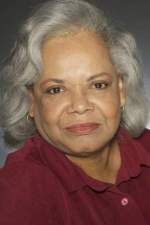 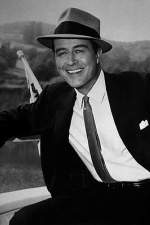 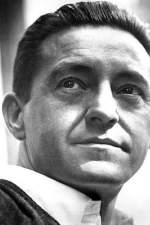 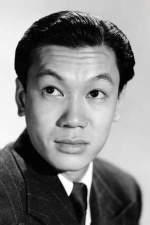 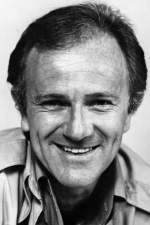 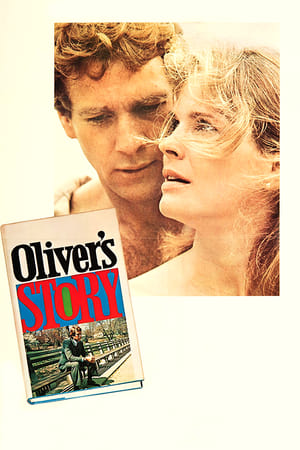