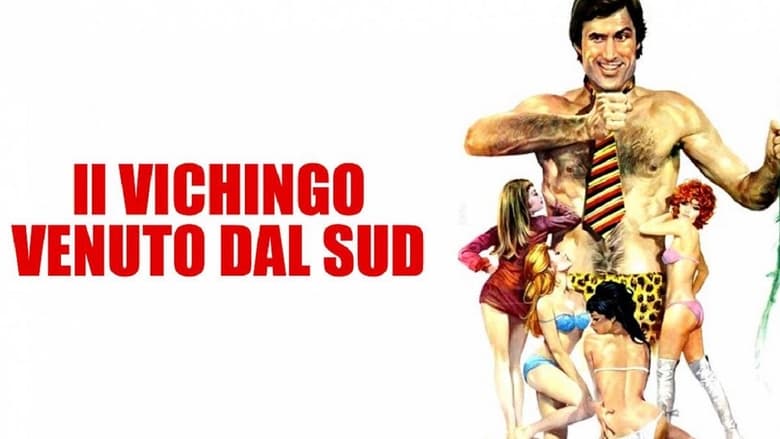 Rosario Trapanese is determined to show he is not the typical old-fashion Sicilian. When his firm sends him to Denmark, a more sexual liberated nation than Italy, he immediately adopts the Danish "free-sexual-taboo" way of life. He meets and married Karen and succeeded to come back in Italy. Once here, he discovers Karen did a porn movie and his determination on being open minded is over. The typical Sicilian jealousy drives him crazy. Anyway, after a while, Rosario understands that what his wife did before to meet him it has not to be an issue for him. Karen confesses Rosario she signed a contract for a second movie and she could refuse only by paying a fine. The couple doesn't have enough money so they need to find a solution. And what a solution! 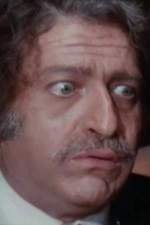 Steffen Zacharias as Bosen the Producer 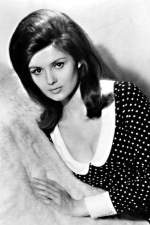 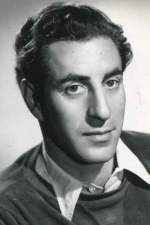 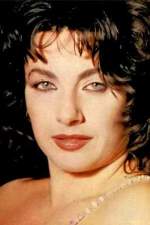 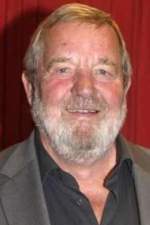 No One Will Notice You're Naked Cast

No One Will Notice You're Naked Crew 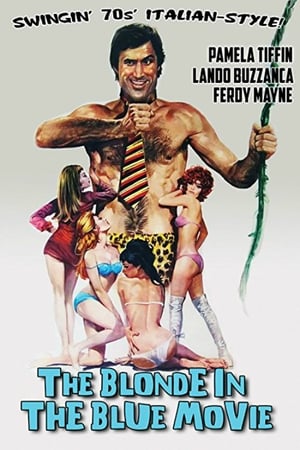 No One Will Notice You're Naked (51 years)