Comedy following the lives of five people as they prepare to vie for the 2009 Cup O'Kindness, the trophy awarded to the champion in Robert Burns poetry recital. The film captures the ups and downs of each participant's progress as the pressure intensifies, the poems are recited and the champion is crowned. Held in Alloway, the birthplace of Burns himself, this prestigious competition is the centrepiece of the annual celebrations devoted to the Bard's immortal memory. And this year it may prove memorable for all the wrong reasons. 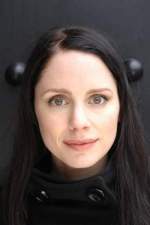 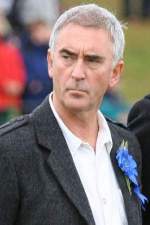 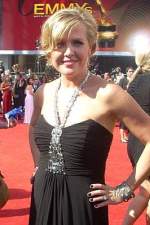 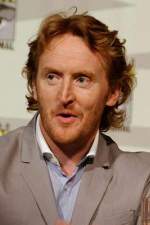 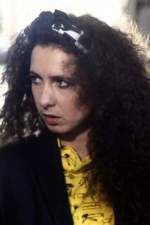 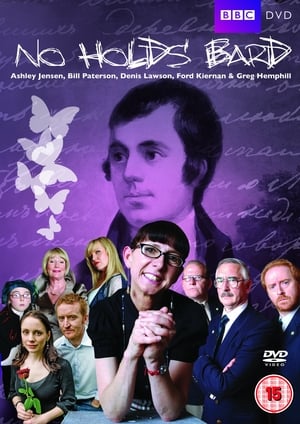