He wanted Cuba. She wanted his heart. Her government wanted him dead.

1981: Marita Lorenz checks into an Havana hotel and, in a flashback, remembers 22 years' before. At 19, visiting Cuba from New York, she comes to the attention of Fidel Castro, the country's rebel president. He invites her to be his secretary and to be part of the making of the new Cuba. She accepts, but soon learns he already has a capable secretary; Marita's duties lie elsewhere. She becomes pregnant. She's also come to the attention of the FBI and the CIA, so when she wakes up in a US hospital after what may have been a botched abortion against her will in Cuba, her government presses her into service as an assassin: her job, to go back to Cuba and kill her former lover. 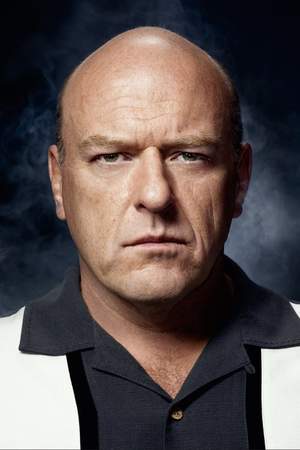 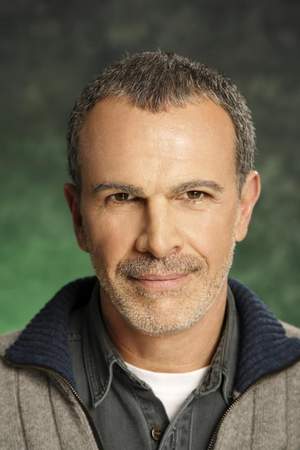 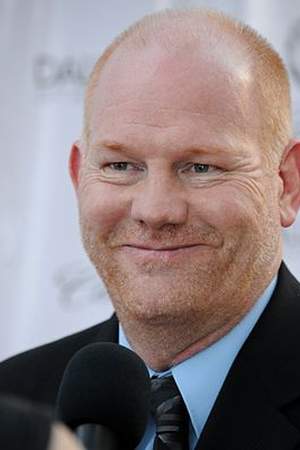 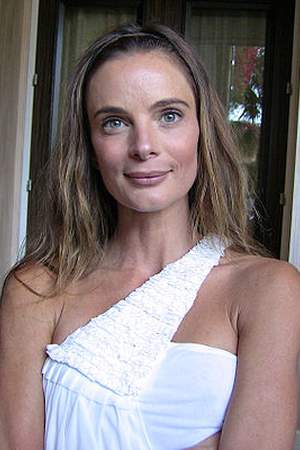 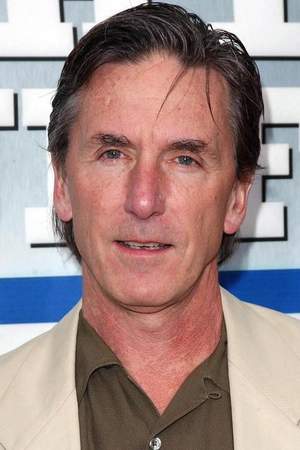 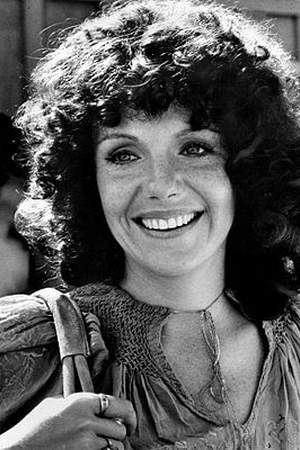 He wanted Cuba. She wanted his heart. Her government wanted him dead.