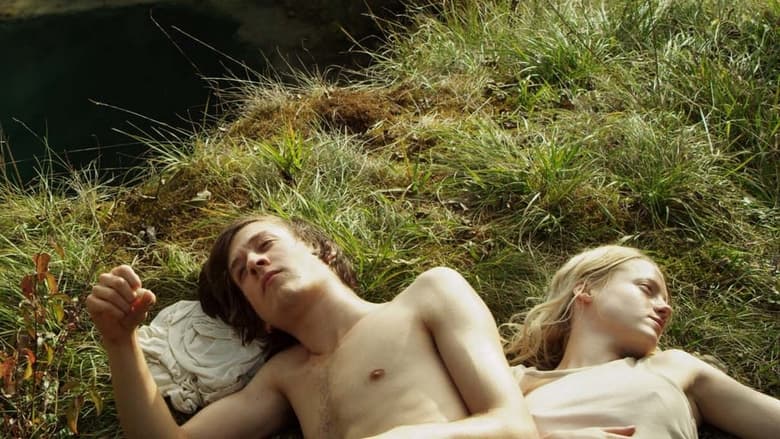 For teenage twins Robert and Elena, a weekend can seem endless yet still fly by. Time almost stands still while discussing philosophy, lying in a blissful cornfield near a remote gas station. They are in their own little world, a twin world of twin games and twin love. A confined world where emotions rise, where pressure mounts into rage… The turmoil of adolescence. 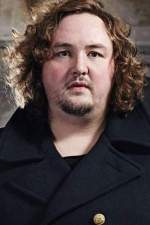 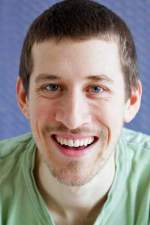 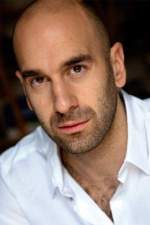 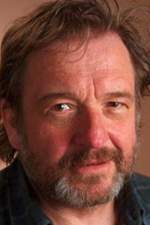 My Brother's Name Is Robert and He Is an Idiot Cast

My Brother's Name Is Robert and He Is an Idiot Crew 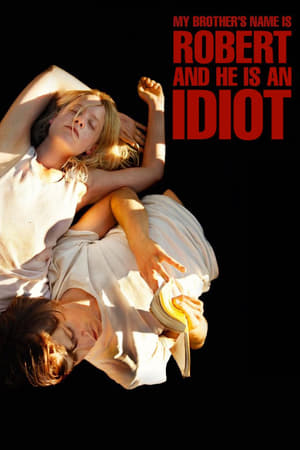