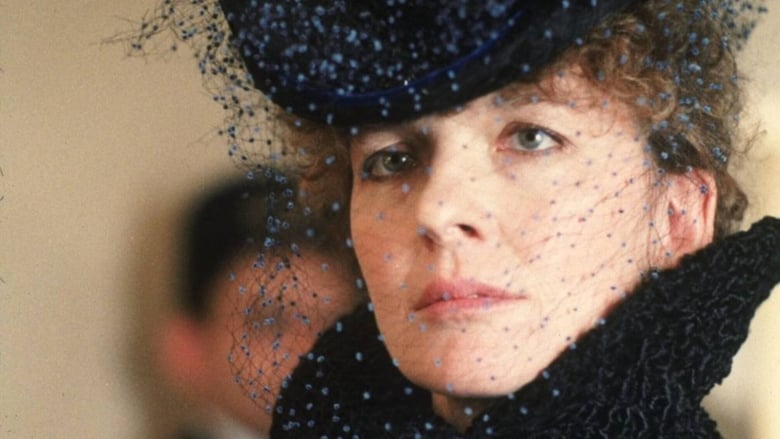 Kate Soffel is married to a prison warden in Pittsburgh, and is the mother of their four children. Ed Biddle is a convicted murderer awaiting execution on death row with his brother Jack. When Kate meets Eddie through her Bible readings to the prisoners, she is drawn to him, and they pursue a clandestine relationship. She agrees to help the brothers escape, and begins a treacherous journey with them to freedom in Canada. 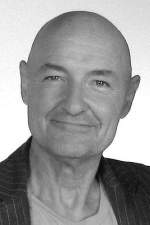 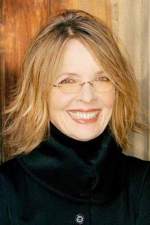 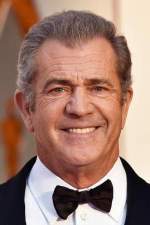 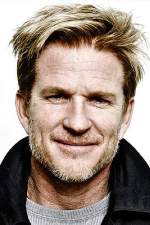 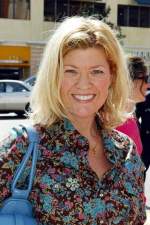 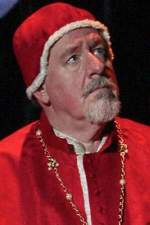 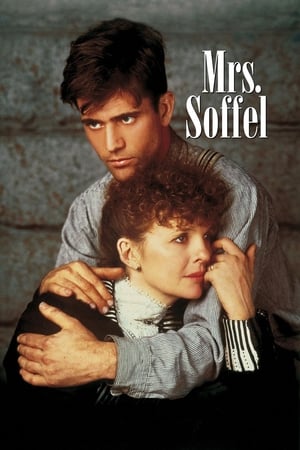