This is the story of Alan Freed. He was working as a DJ in Cleveland, Ohio, and he discovered how amazing R&B or Rhytym & Blues is, however, the music is considered to be "BLACK" music. So, most radio stations won't play it. However, Freed believed that it's the next wave, so he fights to have it played on the air. Eventually, he went into the big time - New York, and he decided to dub this music "ROCK & ROLL". Despite his success, he still had a lot of opposition and made deals with the wrong people, which would lead to his downfall. 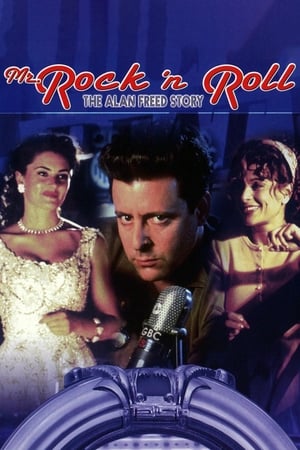