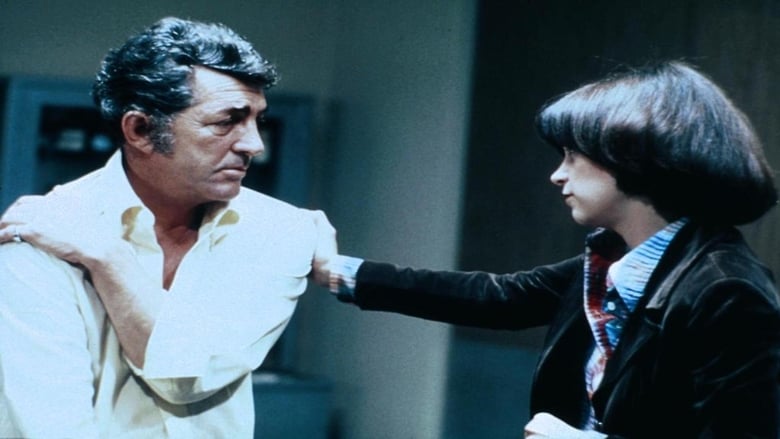 Accused murderer Frankie Steele walks free, thanks to the efforts of San Francisco defense lawyer Joe Ricco. Then a pair of cop killings strikes the city. All signs point to the newly released Steele as the perpetrator. Has Ricco sprung a killer? Dean Martin keeps his affable ease but abandons his hipster Matt Helm-series swagger to portray Ricco in his final leading-role film, a whodunit mystery set in the city that also was the gritty center of action for the era’s Bullitt and Dirty Harry. Convinced that Steele isn’t behind the murders, Ricco launches an inquiry and runs up against a police lieutenant assigned to birddog him, evidence planted by a racist cop and several assassination attempts on Ricco himself. As the mystery deepens, so does the danger. And behind it all is someone the attorney never suspected. The pre-Laverne & Shirley Cindy Williams plays Ricco’s office assistant. 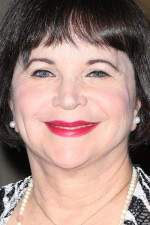 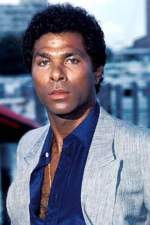 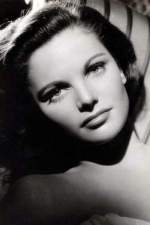 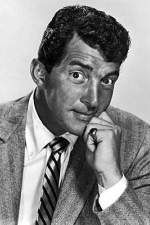 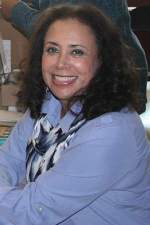 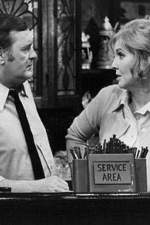 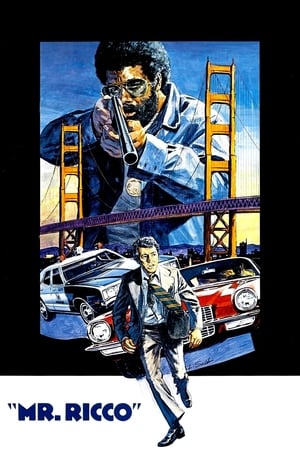