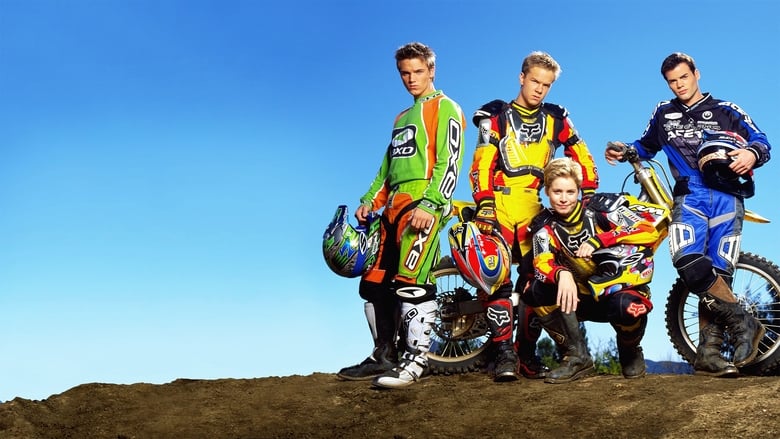 Motocrossed! is a 2001 Disney Channel Original Movie (based on the Shakespeare play Twelfth Night), about a girl named Andrea Carson who loves motocross, despite the fact that her father finds her unsuited for the sport, being that she is "just a girl". When her twin brother Andrew breaks his leg just before a big race, their father is forced to go to Europe to find a replacement rider. In the meantime, Andrea secretly races in Andrew's place with her mother's help. 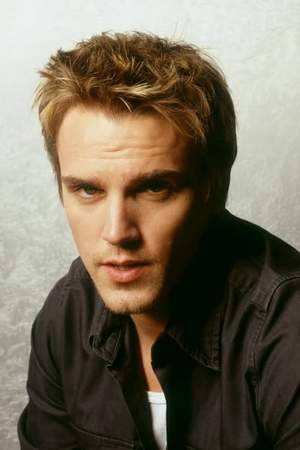 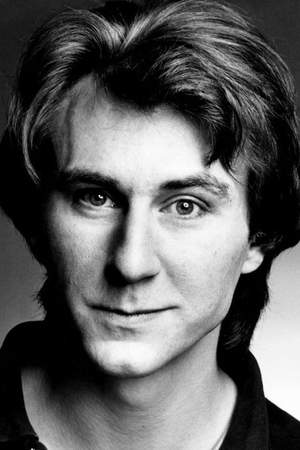 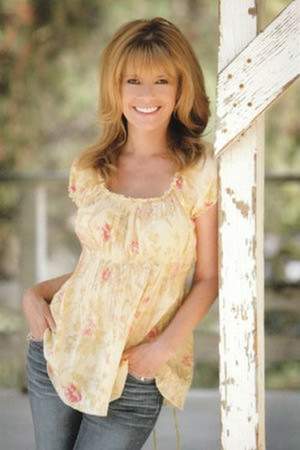 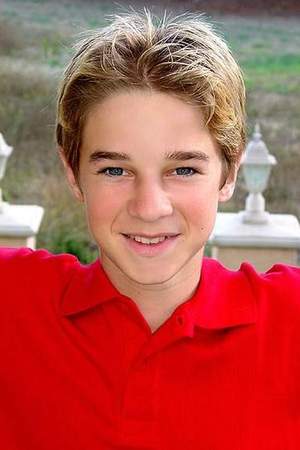 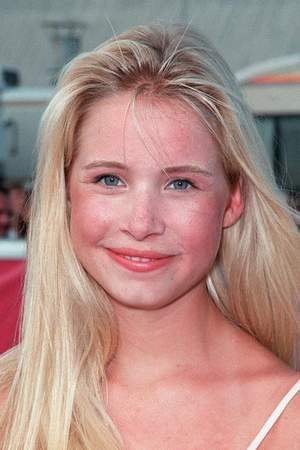 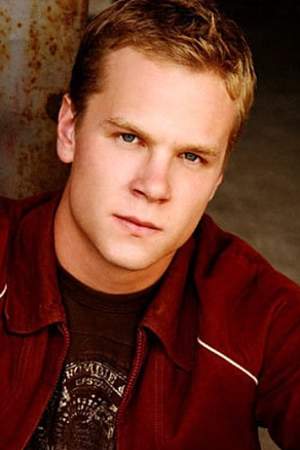 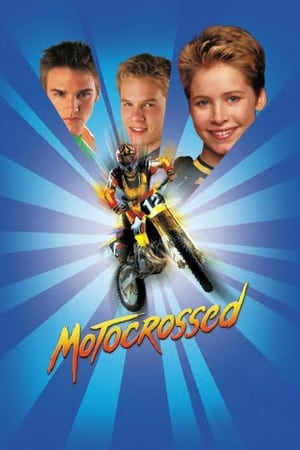