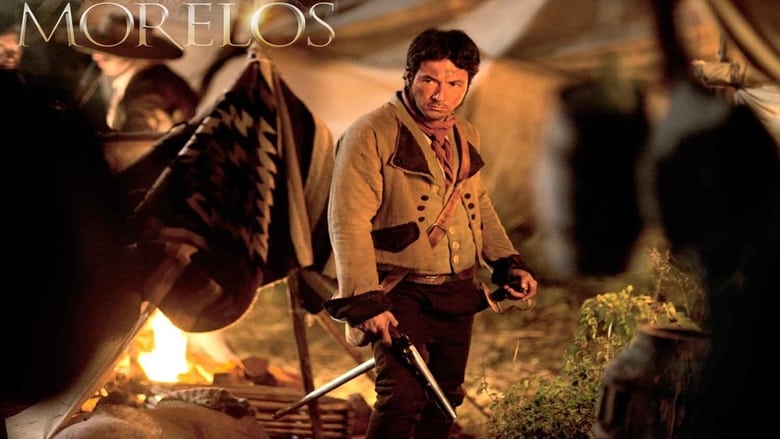 The final years of Jose Maria Morelos y Pavon (1812-1815), leader in the Mexican war for independence who, after outsmarting Calleja´s blocade in Cuautla, reorganized his troops and took the city of Oaxaca. However, with more than half the territory of Mexico in his hands, Morelos was determined to take the port of Acapulco while the royalist troops gained ground. It shows the relationship of Morelos with his lieutenants, his efforts to create institutions of his own and a disciplined army to confront the royalist troops. The film captures the two inseparable facets of the life of this Mexican hero: his contradictions and his passions. 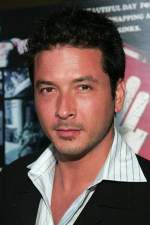 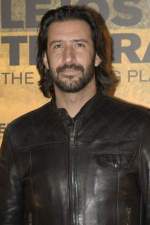 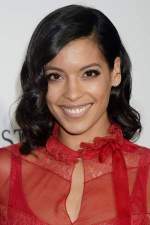 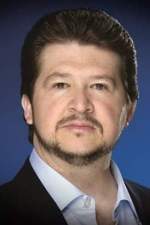 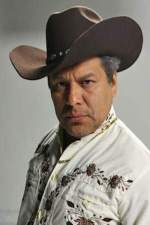 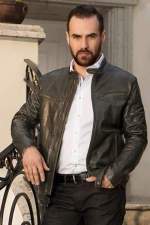 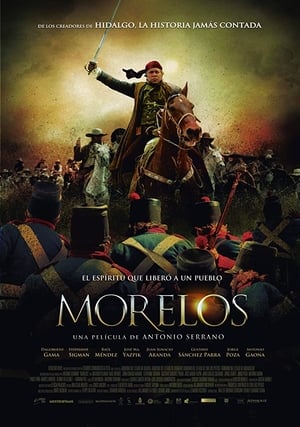