Forgive me father for I have killed

After popular and charismatic megachurch leader Hamilton Spears commits suicide, his teenage daughter Hannah's life goes off the rails. The only thing keeping her together is her new boyfriend, Oliver. When she finds evidence pointing to a church conspiracy and threats toward her father, she is determined to prove that Hamilton's death was murder not suicide. As she gets closer to the truth, she realizes her own mother may be involved in her father's murder...and that the boy she is falling in love with is the son of his killer. 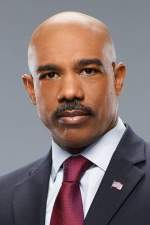 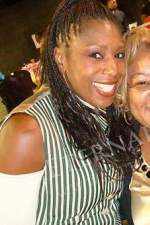 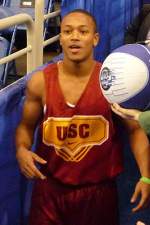 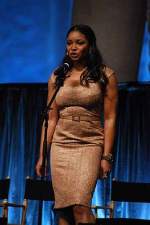 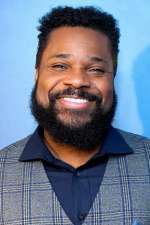 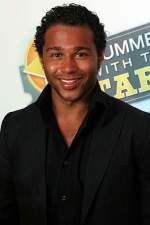 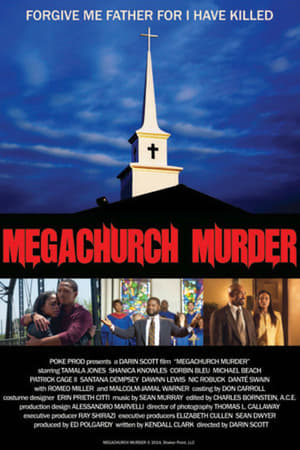 Forgive me father for I have killed