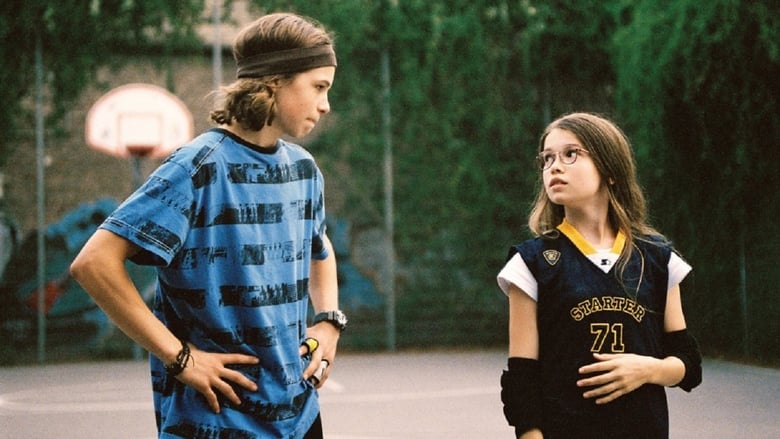 Nerdy Jewish Nelly Sue Edelmeister, daughter of a New York mother and Berlin musician in Berlin gets straight A's, except for gym. When she hears her dream prince, actual royal Edouard, a fellow astronomy buff who studies in Luxemburg, patronizes the basketball tournament hosted there by a European school she wants to join her school's girls team. 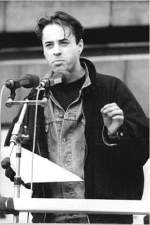 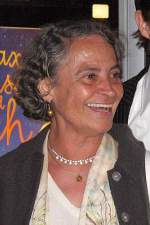 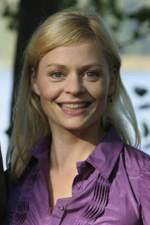 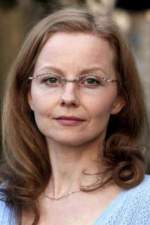 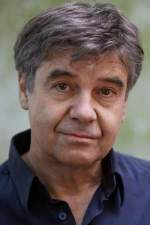 Max Minsky and Me Cast

Max Minsky and Me Crew 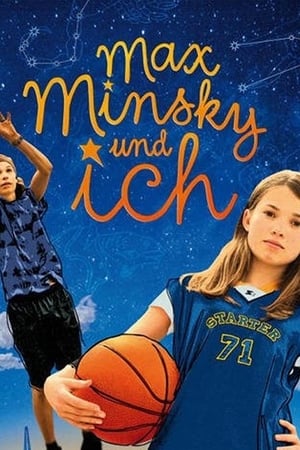