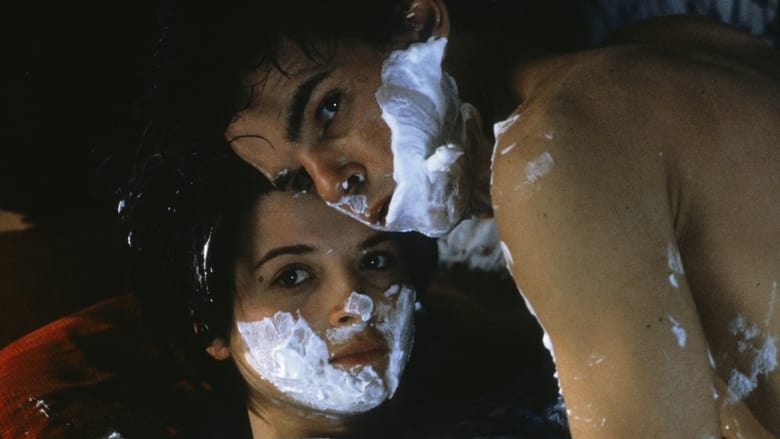 Two aging crooks are given two weeks to repay a debt to a woman named The American. They recruit their recently deceased partner's son to help them break into a laboratory and steal the vaccine against STBO, a sexually transmitted disease that is sweeping the country. It's spread by having sex without emotional involvement, and most of its victims are teenagers who make love out of curiosity rather than commitment. 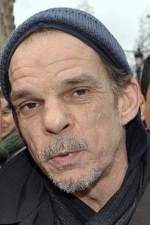 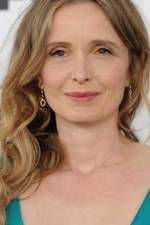 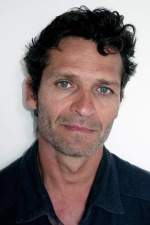 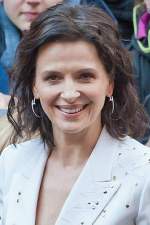 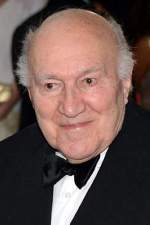 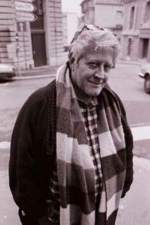 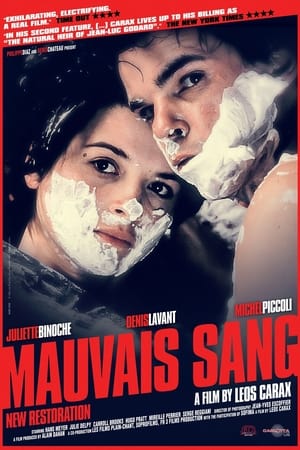