A made for Showtime network comedy special with numerous skits and music starring Martin Short and featuring a number of his fellow SCTV cast members. The special has skits with characters such as Ed Grimley, Jackie Rogers Jr., Jerry Lewis, and many more. 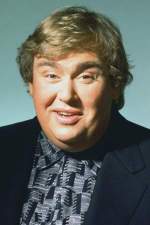 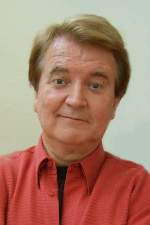 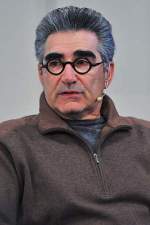 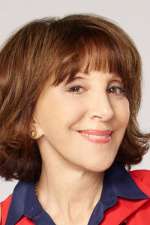 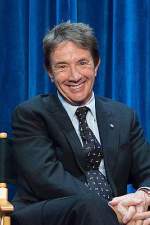 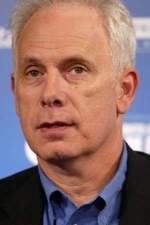 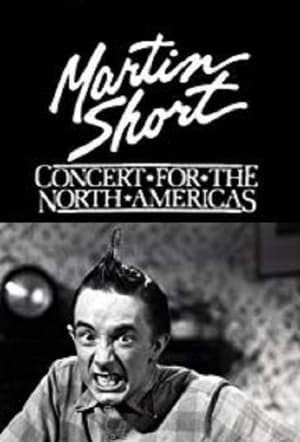