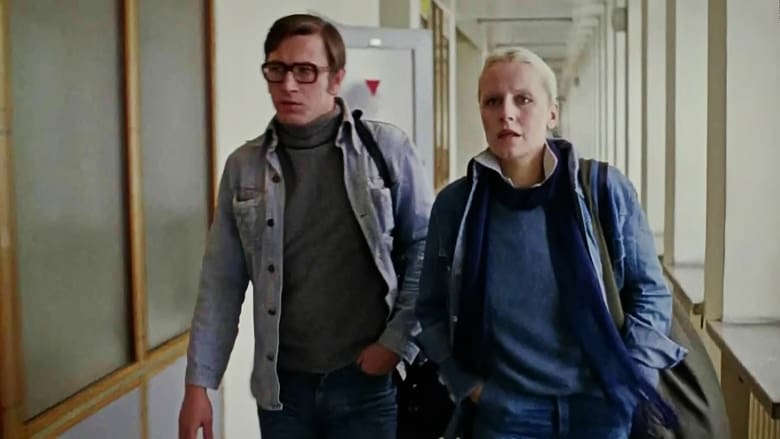 In Warsaw in 1980, the Communist Party sends Winkel, a weak, alcoholic TV hack, to Gdansk to dig up dirt on the shipyard strikers, particularly on Maciek Tomczyk, an articulate worker whose father was killed in the December 1970 protests. Posing as sympathetic, Winkel interviews the people surrounding Tomczyk, including his detained wife, Agnieszka. 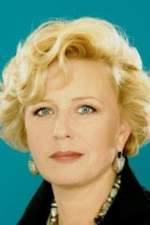 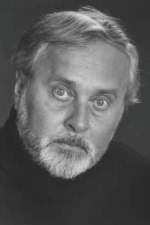 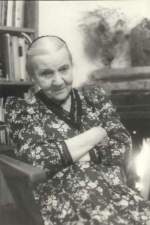 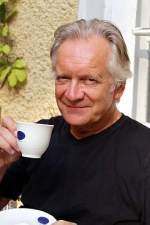 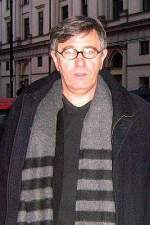 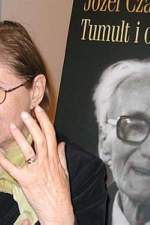 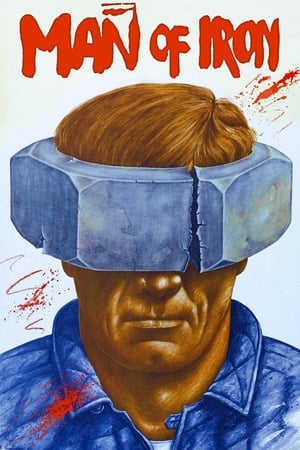