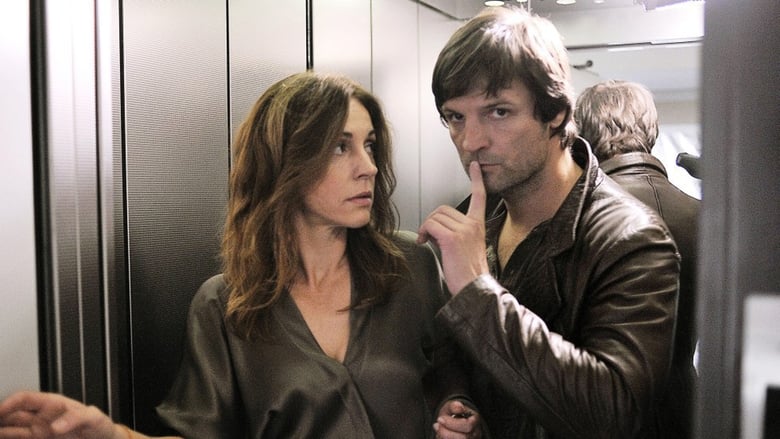 Nina Hausen, head of an escort agency, is attacked by a stranger on her nocturnal walk with the dog in the forest. Only with difficulty can she escape him by touching him with her car and seriously injuring him. On the way back she finds in her car a bag of diamonds - apparently the ransom from a case in which a boy was kidnapped. Under pressure from a colleague reports Nina Although the robbery of the police, the diamonds but suppresses them. But that's where their problems really start ... 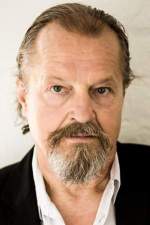 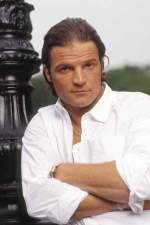 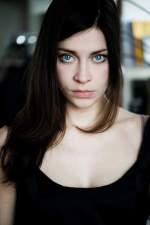 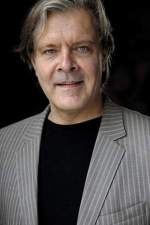 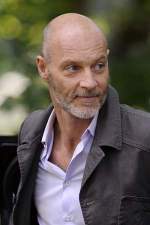 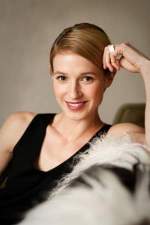 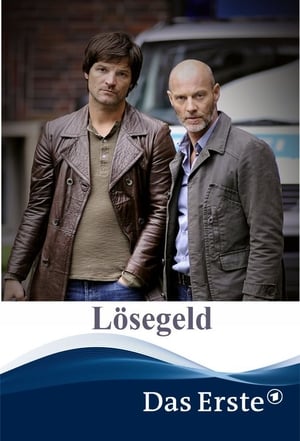