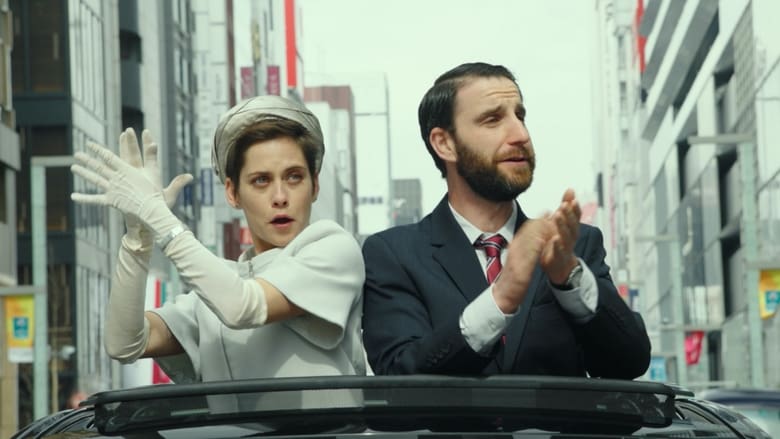 In 1614 a Japanese expedition led by the emperor's grandson landed in the Sevillian town of Coria del Río, and the heir to the throne fell in love with a beautiful Sevillian, formed a family and never returned to Japan. 400 years later, Emperor Satohito dies and the rightful heir turns out to be Paco Japan, a 37-year-old neighbor of Coria del Río. The life of Paco and his family will change dramatically when he sees himself overnight living in the Imperial Palace and preparing to be the new Emperors of Japan. The cultural and linguistic clash between Japanese and Andalusian will cause funny and crazy situations in this adventure where East and West shake hands. 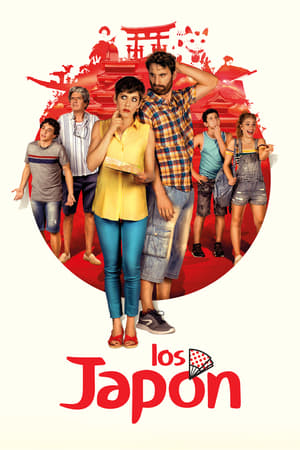