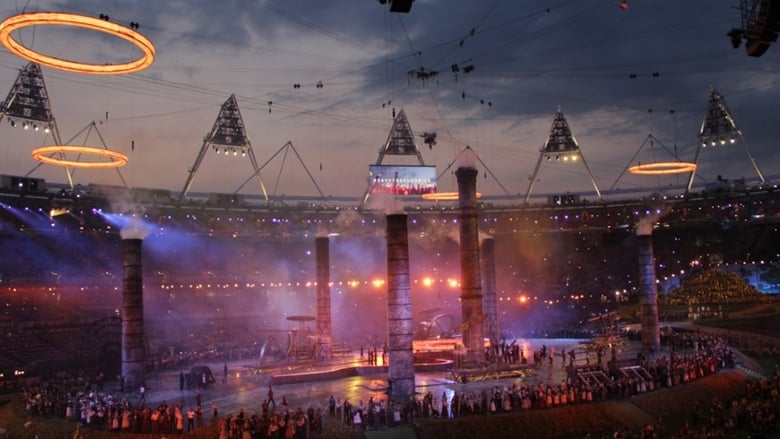 The London 2012 Olympic Games Opening Ceremony took place at 9pm on 27 July 2012. Titled 'Isles of Wonder', the Ceremony welcomed the finest athletes from more than 200 nations for the start of the London 2012 Olympic Games, marking an historic third time the capital has hosted the world’s biggest and most important sporting event. The Opening Ceremony reflected the key themes and priorities of the London 2012 Games, based on sport, inspiration, youth and urban transformation. It was a Ceremony 'for everyone' and celebrated contributions the UK has made to the world through innovation and revolution, as well as the creativity and exuberance of British people. 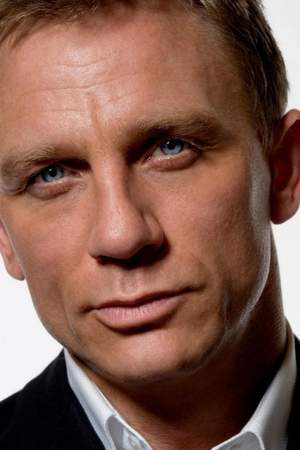 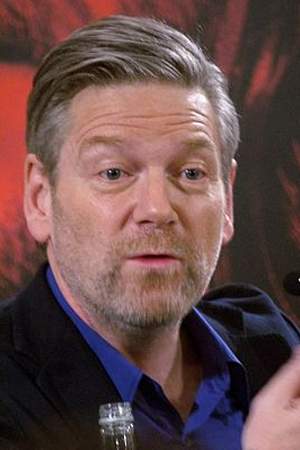 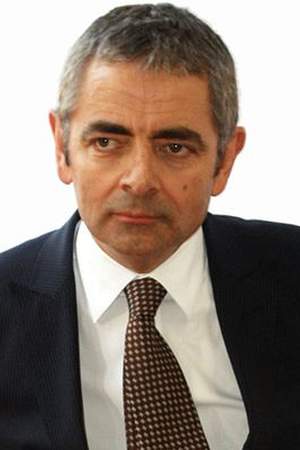 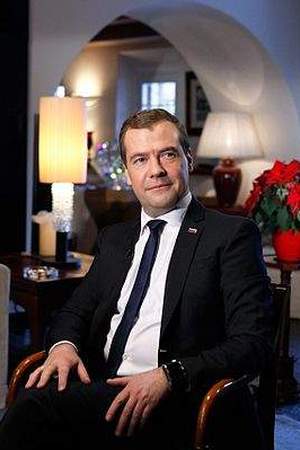 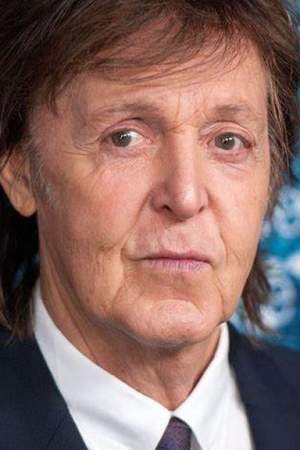 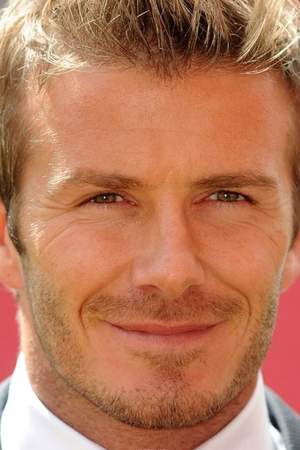 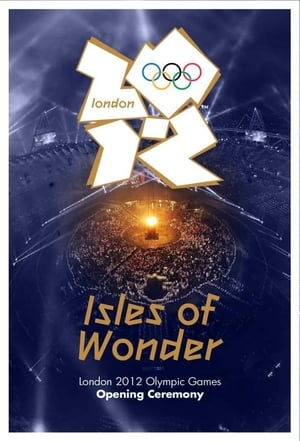