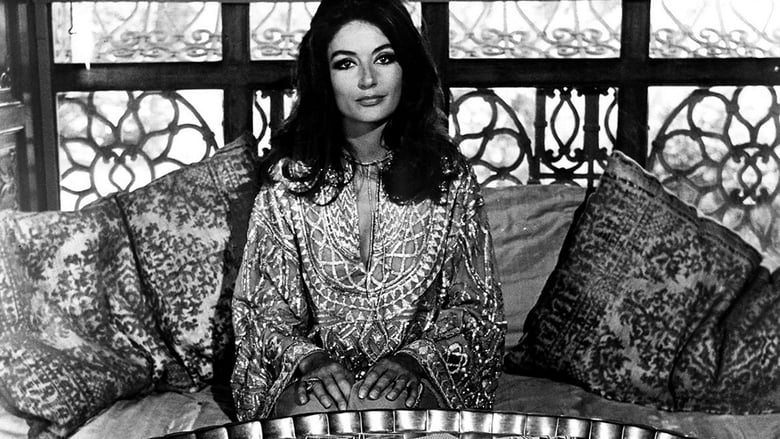 In Alexandria, in 1938, Darley, a young British schoolmaster and poet, makes friends through Pursewarden, the British consular officer, with Justine, the beautiful and mysterious wife of a Coptic banker. He observes the affairs of her heart and incidentally discovers that she is involved in a plot against the British, meant to arm the Jewish underground in Palestine. The plot finally fails, Justine is sent to jail and Darley decides to return to England. 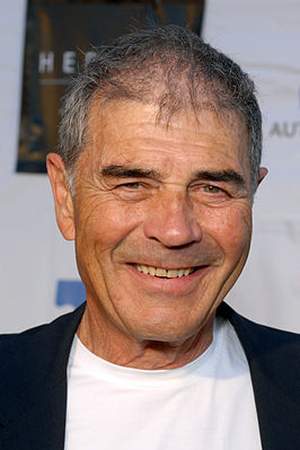 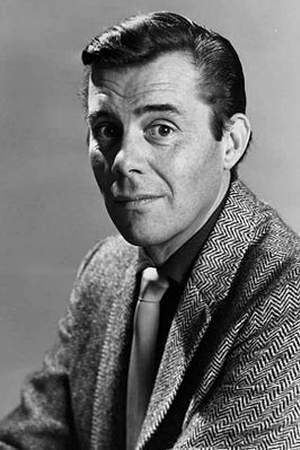 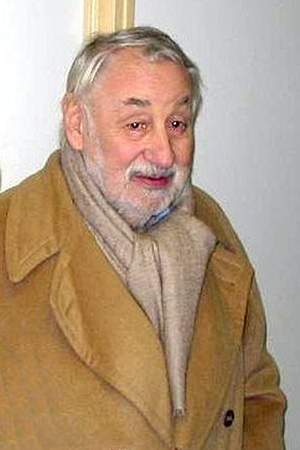 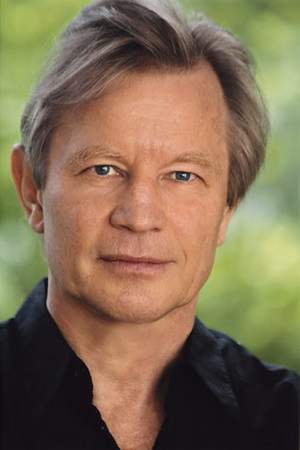 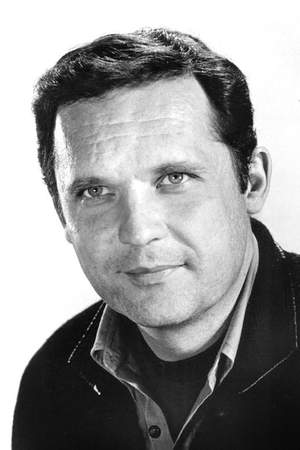 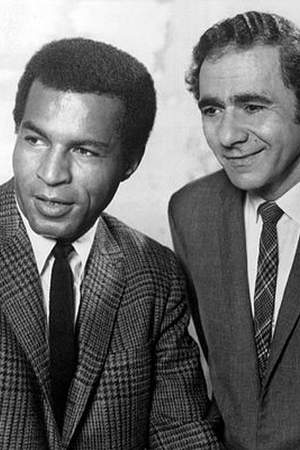 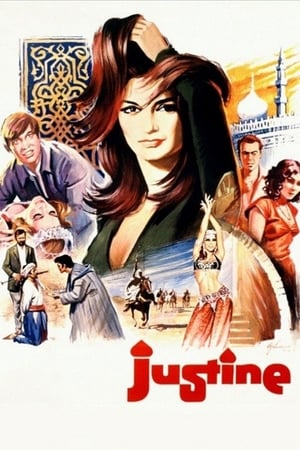