Seventy-five percent of the American people still refuse to believe the official story of President John F. Kennedy's death. They do not think he was killed by a lone gunman but by a mysterious cabal that somehow conspired to have him killed. How can this be? How can a crime this famous, witnessed and investigated by so many, remain a mystery? This is what veteran Australian police detective Colin McLaren is determined to find out. JFK: The Smoking Gun follows the forensic cold-case investigation McLaren conducted over four painstaking years, taking us back to that tragic day in Dallas at Dealey Plaza where the shooting took place, to Parkland Hospital where the president was pronounced dead, to the Bethesda Naval Hospital where the autopsy was conducted and to the conclusions of the Warren Commission that have remained controversial to this day. 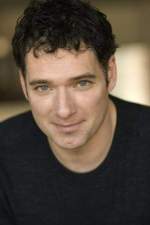 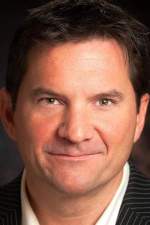 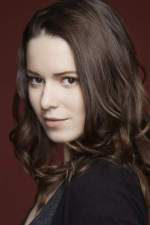 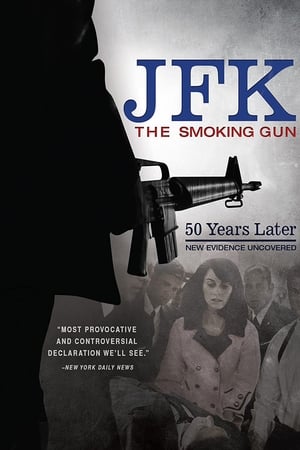