"Irish Eyes" explores the relationship between two Irish-American brothers in Boston born to immigrant parents and raised in a rough, working class Irish neighborhood. After watching their father being gunned down in front of their eyes as children, Thomas and Sean Phelan grow up building their lives on opposite ends of the law. Thomas, the studious and responsible brother, creates a better life for himself through education and hard, honest work. Eventually, he builds a successful career as a US Attorney. Sean, the more rebellious of the two, gets caught up in a life of crime and rises through the ranks to become the head of the Irish Mob. 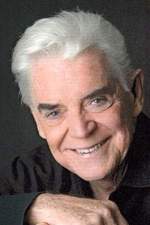 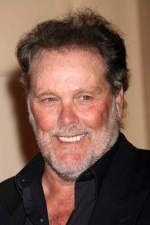 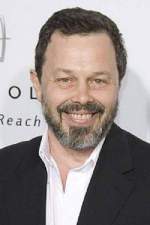 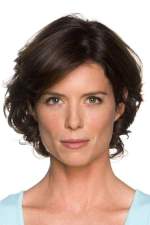 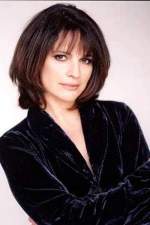 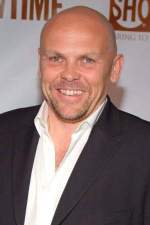 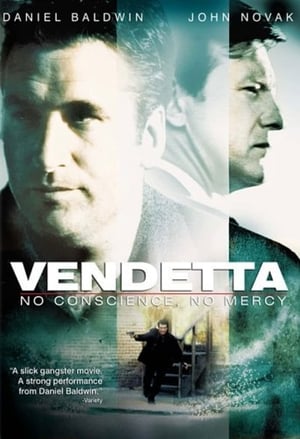