Inja [Dog] is a 2002 South African short film directed by Steve Pasvolsky. Using a Xhosa boy as a pawn, a farmer teaches his puppy to be white man's best friend. Ten years later, both their lives hang in the balance at the mercy of the dog. The film was nominated for an Oscar for Best Live Action Short Film. 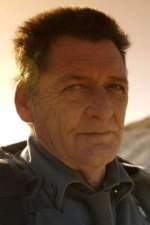 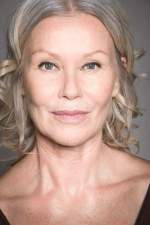 Terry Norton as Friend on Bicycle 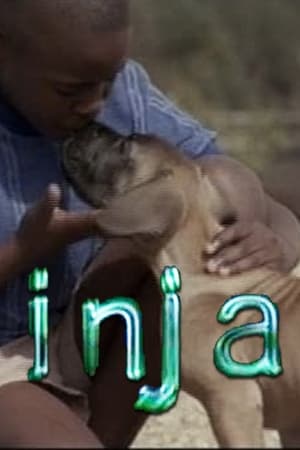