How to Fake a War 1 year old 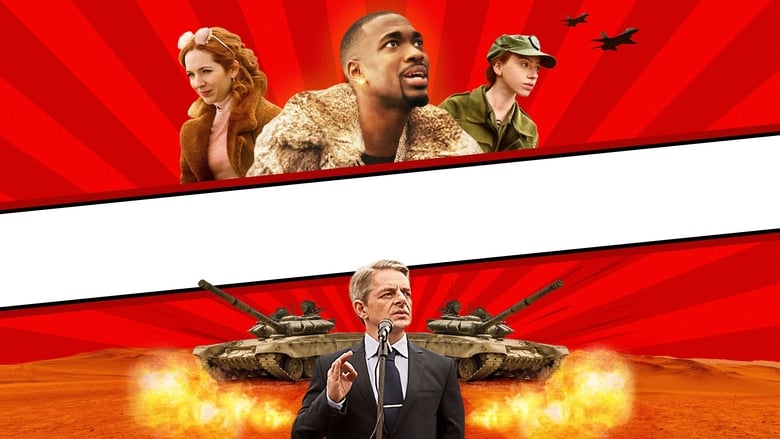 When an unexpected outbreak of peace leads to a ceasefire between Russian forces and Georgian rebels, arrogant rock star Harry Hope fears for the success of his heavily hyped Piece of Peace global charity concert. Desperate, he dispatches his PR consultant, Kate, and her naïve intern, Peggy, to create a fake war story – until the concert, at least.

How to Fake a War Cast

How to Fake a War Crew 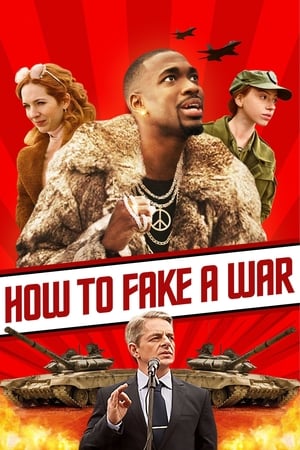