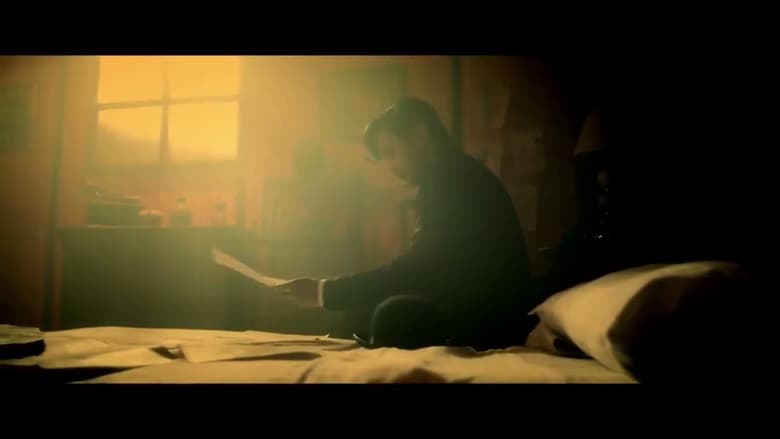 A disillusioned and suicidal Rizal, a cross-dressing Bonifacio gripped with paranoia, an ex-Katipunero who joins the US army to save his own neck, and a widow whose sex-for-food errands lead her to become the first ever Makapili. These are the historical mosaics that will form a singular hypothesis as to why we are like this as a people and up to now still reeling from our damaged culture. 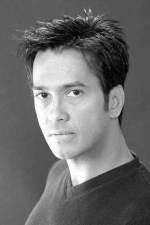 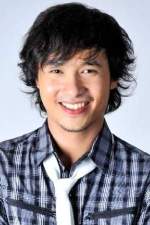 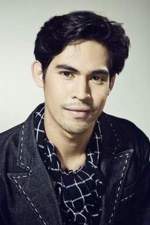 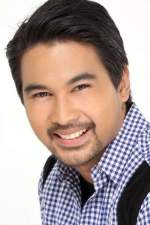 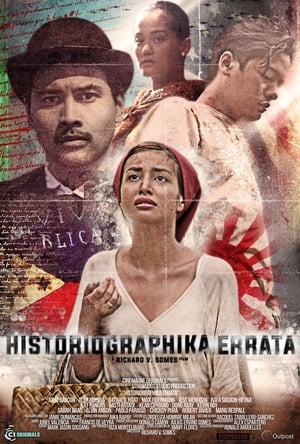