The secret from the title is the lost recipe for shiny Delft pottery, that Jan Vogel is desperately trying to rediscover. For his attempts he needs platinum, but the funds run out because the factory owner Van Haaften has lost his money in stock-speculations. Luckily for Jan, he finds a farewell letter in the park, including a large sum of money. Meanwhile, the owner's son Leo confesses his love for Jan's daughter Annie, but Van Haaften forbids their marriage.

The Secret of Delft Cast

The Secret of Delft Crew 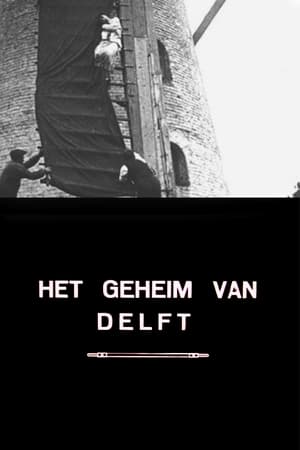