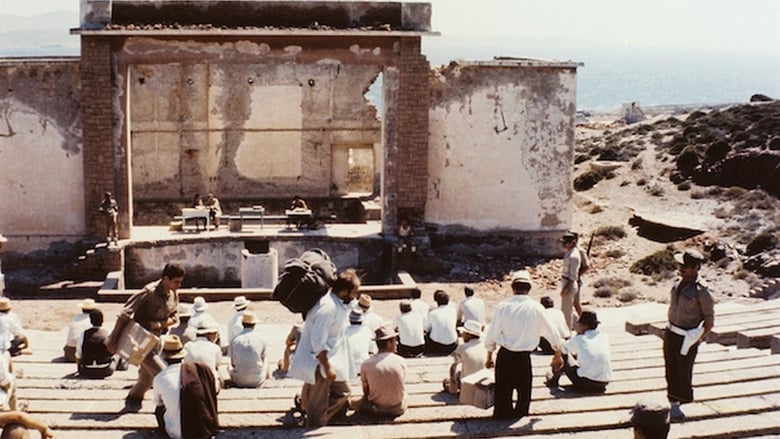 A concentration camp on a barren island is hell for the exiled prisoners. The everyday life of the people who live there consists of interrogations, psychological and physical violence, arbitrary punishments and other torments. One of the prisoners who refuses to yield is subjected to torture. Trying to escape, he falls into the sea. When the Queen visits the island, the prison guards find the runaway and murder him without a second thought, since he is already assumed dead. 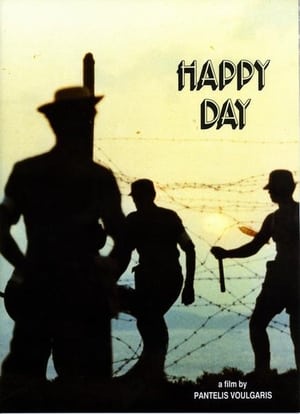