Victor is the engineer who has set up the Nuclear Power Plant Zapater. Alongside his professional problems he also hasa difficult family situation: a divorce, a teenage homosexual son, a relationship that is not satisfactory, the emergence of a new woman. With just a few days to the inauguration, Luis Maria, an engineer close friend of Victor, responsible for a serious accident in the past and addicted to alcohol, warns of the possibility of a malfunction of the plant. Nothing guarantees the truth of this warning, but to find it out the inauguration is suspended 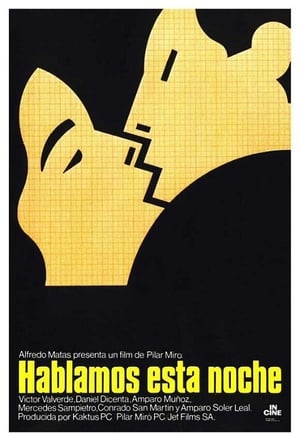