When an explosion at a top-secret government lab injures an elderly janitor, no one could have expected the terrifying results. Exposure to mysterious chemicals causes him to undergo a bizarre transformation. He is slowly... incredibly... growing younger every day. Now, a ruthless CIA assassin will stop at nothing to take him prisoner and turn him into a government guinea pig. With his future on the line, the janitor goes on the run with his wife and a feisty female agent. All the while, he continues to transform... into a being with powers that are as deadly as they are unimaginable. 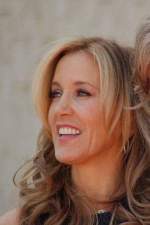 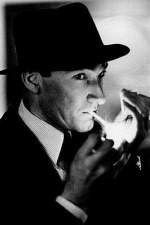 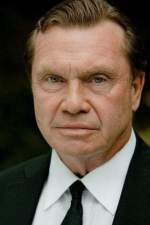 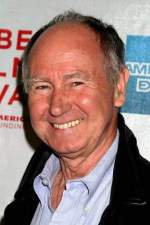 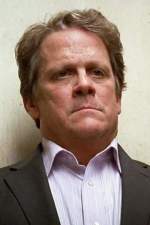 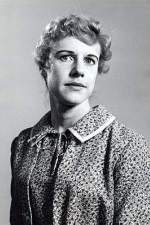 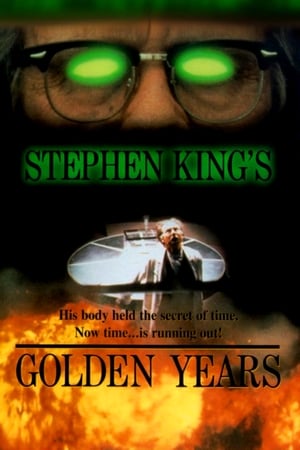