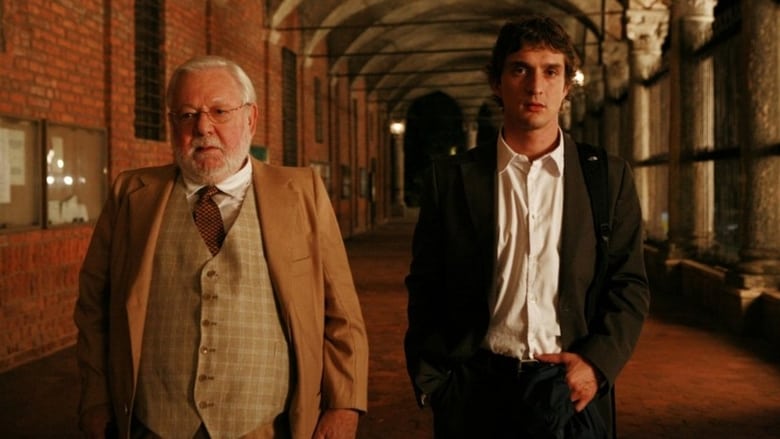 In Milan, Matteo is an underemployed physicist, giving the occasional lecture at a university while working at a PR firm where he knows he'll be fired. Without his really trying, two women are attracted to him, a blond and a brunette. The blond is Angelica; they meet smoking on the office rooftop. To his surprise, she has clout in the company and soon has him flying off (with her) to make presentations. The brunette is Beatrice, a new flatmate, hoping for a teaching job in the national service. Angelica dangles a posting with her in Barcelona; Beatrice is simply Beatrice. Will Matteo figure out what he wants - and decide before opportunity passes him by? 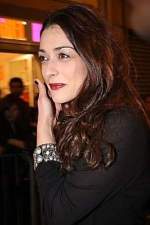 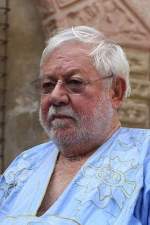 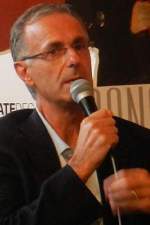 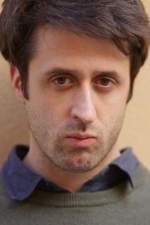 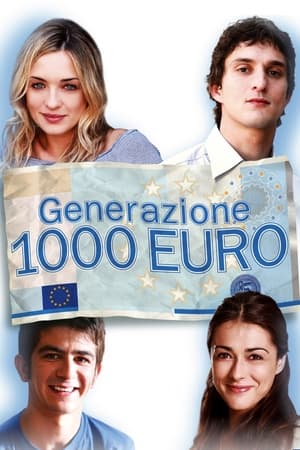