Eight-year-old Mac and his imaginary friend Blooregard Q. Kazoo (or "Bloo" for short) often get into fights with his 13-year-old brother Terrence. When Mac's mother tires of this behavior, she tells him that he has outgrown his age to have an imaginary friend and must get rid of him. Crushed by overhearing their argument, except for Terrence, who is rather pleased, Bloo later comes across a TV commercial for "Foster's Home for Imaginary Friends"--"where good ideas are not forgotten," according to the motto. 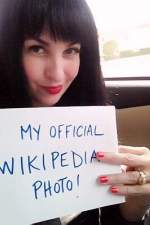 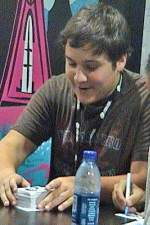 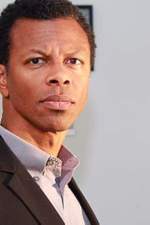 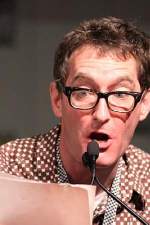 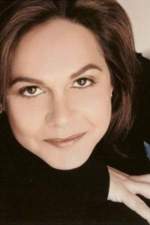