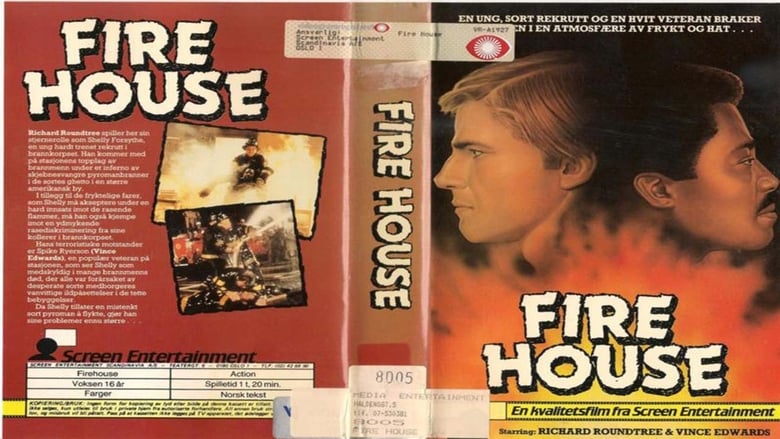 Conflict erupts within a close-knit engine company of a big-city fire department when a black recruit and a bigoted white veteran clash during a wave of suspected arson in the ghetto. Pilot to the short-lived series that began a run in January 1974. 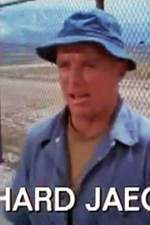 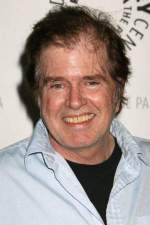 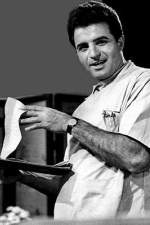 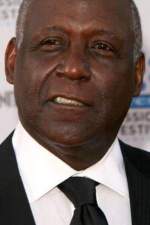 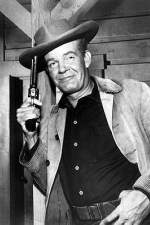 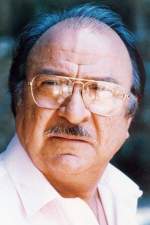 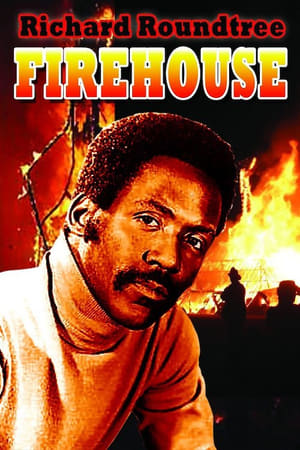